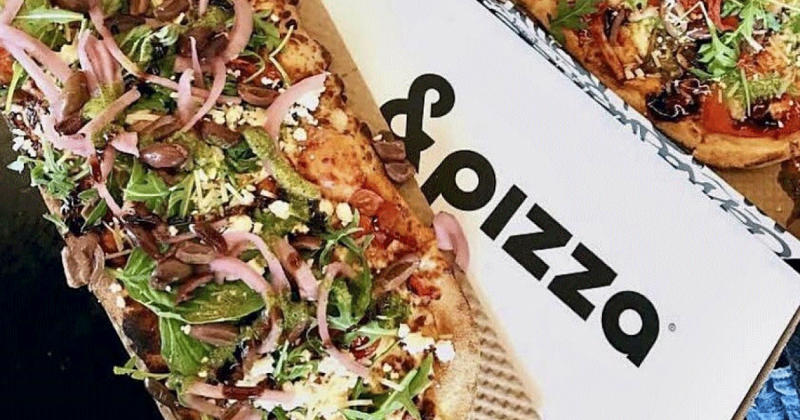 When we first looked at the acquisition criteria guiding the newest restaurant industry blank-check company, Fast Acquisition Corp., our first thought was, “These guys have high expectations.”

Fast had its initial public offering on Friday, selling $200 million in stock to public equity investors with the goal of buying a restaurant company, thereby taking it public. Its criteria include a fast-food chain, or a fast-casual chain with a drive-thru, that has an iconic brand and an enterprise value of about $600 million or more.

Only about 20 or so brands fit that definition, factoring out already-public companies that are unlikely acquisitions and other chains deemed untouchable. The names include companies like Five Guys, Raising Cane’s, Zaxby’s and others.

A lot of investors, including private equity firms and perhaps strategic investors, will want their hands on a chain like that. So Fast is stepping into potentially the most competitive market in the industry. And as a special purpose acquisition company (SPAC), it has two years to get it done or dissolve.

Yet the group believes it has a significant advantage in the form of its backers. Its co-CEOs are Sandy Beall, the founder and longtime CEO of Ruby Tuesday, and &pizza investor Doug Jacob.

Its chairman is former Noodles & Co. CEO Kevin Reddy. It features a number of marketing experts among its directors, advisors and officers. Former ThinkFoodGroup CEO Kimberly Grant is the chief strategy officer. &pizza CEO Michael Lastoria is an advisor. So is Kat Cole, the chief operating officer at Focus Brands. Executive recruiter Alice Elliot is a director.

That’s a group that both Beall and Jacob believe will be attractive to potential acquisition targets. It’s a group that has “the talent and wisdom,” Beall said, to “make a good brand a great brand.”

“If you plug in our areas of expertise and take technology, operations, product development, we have the full package to apply to these good brands,” Beall said. ‘We have a love of hospitality and a love of business. This is a once-in-a-lifetime opportunity.”

They’re also confident in their ability to get a deal done quickly. “Given our connections on the management side and on the [private equity] side, we believe we can get a deal done in short order,” Jacob said.

SPACs have become increasingly popular in the pandemic era. One company, BurgerFi, is merging with one such blank-check company. Both Restaurant Brands International (when it was Burger King, back in 2012) and Del Taco have gone public through this route. Yet deals for both TGI Friday’s and CEC Entertainment fell through.

Landry’s owner Tilman Fertitta has formed two SPACs, though neither ended up buying a restaurant.

The Beall-Jacob group features numerous investors that were involved in &pizza. The group came together organically, they said, and they view the SPAC as a quick route to liquidity that should give the group an advantage in buying another chain looking for growth.

“In a private investment, you have to deal with control issues and quite frankly it usually comes with financial engineers, not operations teams,” Jacob said. “We’re not shying away from competitiveness. We’re competing with the private equity market. That’s why we focus so strongly on the unique skillsets we bring as a team.”

Said Beall: “Who would they want to grow with? A team like ours, or a private equity firm?”

That skill set includes dodging tacklers and sacking quarterbacks. NFL players Ndamukong Suh and Todd Gurley are both among the advisors. The two were not involved in the &pizza investment but are “friends of ours on the management side,” Jacob said.

“They are skilled investors,” he added. ‘We feel like they’ve been involved in restaurants. They’re friends, and they add some entertainment and love of the industry.”

While the group expects to compete against other private-equity firms to make a deal, it could also run up against other SPACs with some of the same strengths. One potential competitor could be Starboard Value’s SPAC. The investor’s acquisition company is casting a far wider net for a potential acquisition, but the company features former Dunkin’ CEO Nigel Travis among its advisors and it is well known for its restaurant investments.

Still, Fast Acquisition Corp. expects to compete a deal far before its two-year deadline is complete.

“We are eager,” Jacob said. “We have two years. But we believe we’ll get a deal done before that.”