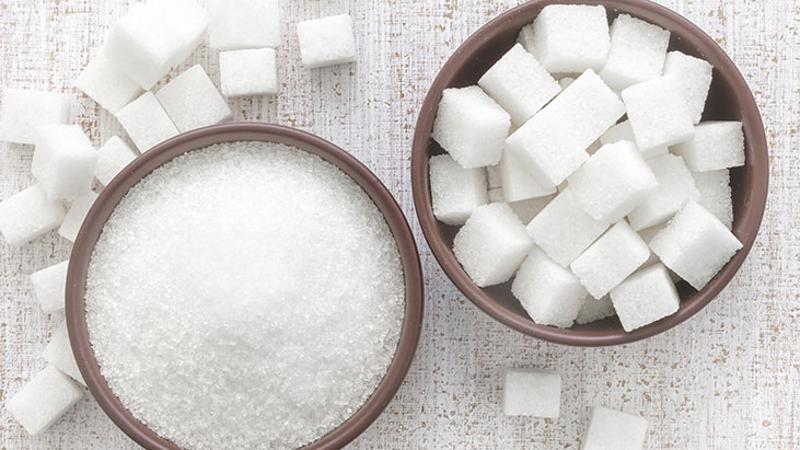 New York City is expected to begin consideration today of a requirement that restaurants warn customers about the risks to diabetics of consuming foods with high sugar or carbohydrate contents.

The warning would have to be delivered via posters provided by the city’s Department of Health and Mental Hygiene. Councilwoman Inez Barron has said she intends to introduce the requirement today.

Barron’s bill would fine restaurants $500 if they failed to post the warning posters. It is not clear if the mandate would apply just to restaurants that are part of a chain, or to all dining places.

A health department spokesperson told Politico that the agency is studying the proposal.

Starting this month, New York units of chains with at least 15 units nationwide are required to flag items on their menus that contain at least 2,300 milligrams of salt. Enforcement of the rule has been stopped at least temporarily as the result of a court order requested by the National Restaurant Association.