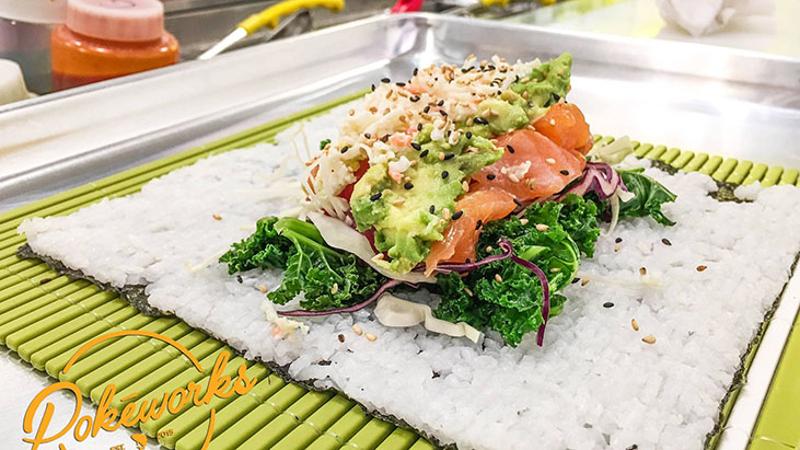 Most of the country has recently seen a slow thawing of colder temperatures, which has chefs looking to warm-weather destinations to add a mix of heat and cool tropical tastes to upcoming summer menus.

For the first time in decades, Cuba is on the radar, both as a vacation destination and a source for culinary inspiration. When the first family visited the island this winter, they dined on grilled steak, grilled vegetables, tamales and fried plantains—all of which are emerging on menus here in the United States.

Bold, garlic-infused marinades and sauces play a major role in Cuban cuisine, as embargos and scarcity have made cheaper cuts of meat a necessity. David Kamen, project manager for CIA Culinary Institute of America's Consulting, part of the continuing education division, sees chimichurri and mojo as some Latin sauces that are an easy entry point to giving grilled proteins or vegetables a Cuban touch.

At the 4-unit Versailles Cuban restaurants in the greater Los Angeles area, the famous house-made garlic sauce, Mojo De Ajo, is sold as a side so it can be added to every dish. The traditional Cuban dish of Ropa Vieja, (literally "old clothes" in Spanish) is a thinly shredded flank steak prepared in an authentic tomato and wine sauce. At Alma de Cuba, a modern Latin fine dining destination in Philadelphia, ribeye is served with yucca bravas and green onion chimichurri.

Jennifer Aranas, senior project manager at Chicago-based research firm Datassential, sees tropical ingredients, especially fruit, as a major influence on summer LTOs. Fresh ingredients such as these play an integral role in Brazilian cuisine, along with many others. “More so than authentic cuisines, we see mango, watermelon, berries, coconut and pineapple appearing. Obviously, there’s a product availability component as to why some ingredients are featured more during summer,” Aranas says, but flavor and freshness are also part of this trend.

At Alma De Cuba, the bright, sour notes of tamarind are featured in many dishes, and a crispy roasted pork dish is served with congri rice (rice and black beans) and sour orange mojo. Fogo de Chao, a growing chain of Brazilian steakhouses is known for its tableside carving of huge cuts of meat, but its Market Table option is a more produce-heavy way to dine. The fresh curly kale salad is mixed with red onion and orange and finished with a citrus dressing, and the bar menu features grilled shrimp mini skewers served with passion fruit sauce.

For even fresher preparations, Latin ceviche dishes, which “cook” fish in acidic, citrus sauces, are infiltrating many menus; a similar Hawaiian dish promises to be the next big thing.

“We are seeing poke concepts pop up around the country,” says Rachel Royster, senior coordinator of editorial content at Chicago-based research company Technomic. “A new concept in Chicago called Aloha Poke Co. that offers customizable poke with fresh, light ingredients like ginger, pineapple, scallion and cucumbers. A dish like that can be highly flavorful—bright and ideal for the summer months.”