Continue to Site >>>
Edit
Slides:
3 French desserts en vogue in the US 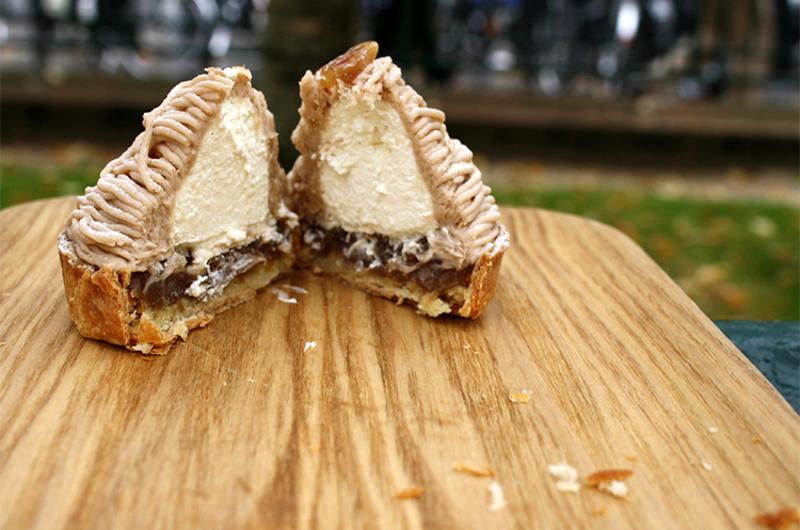 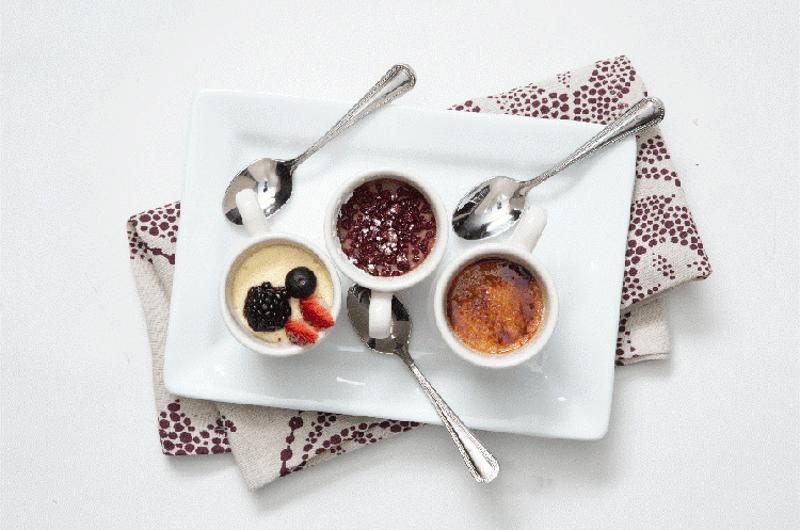 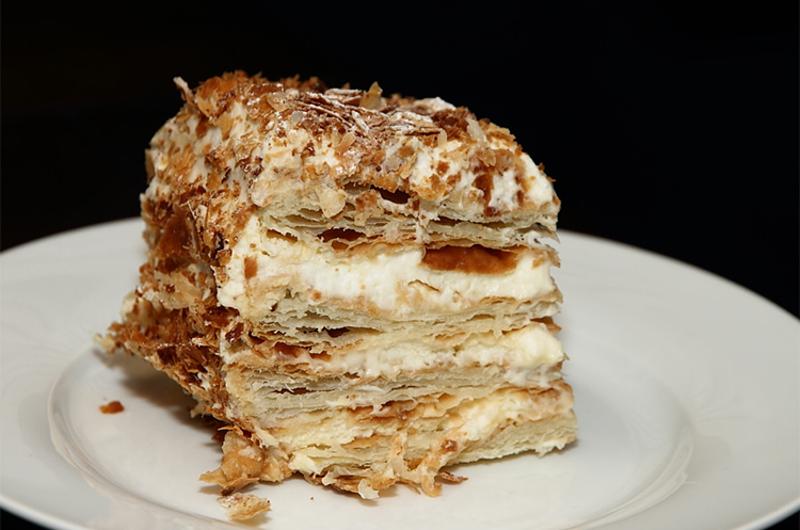 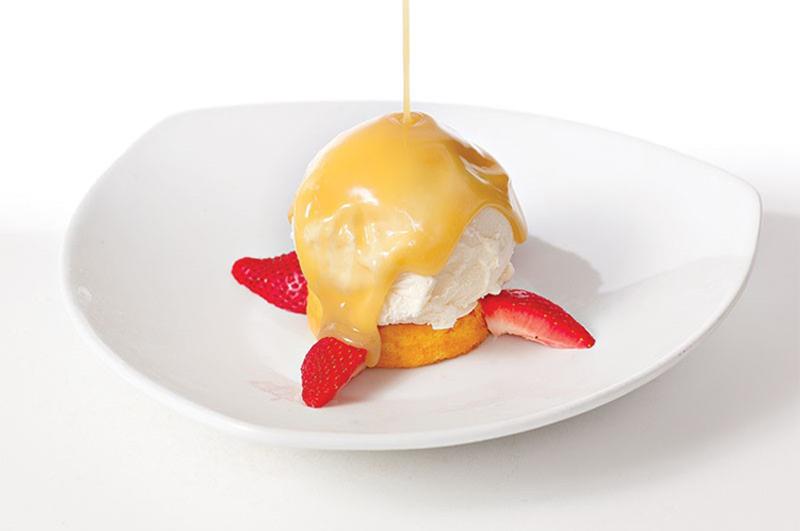 Julia Child taught Americans that French desserts are approachable, and many full-service restaurants have taken note. Despite French desserts’ often upscale slant, operators are utilizing simple preps, often with Americanized flavor twists. Crepes—which take only a minute to make and feature the same ingredients as pancakes, sans baking powder—are now mainstream and highlighted on menus at Bob Evans and IHOP. And even creme brulee is on about a quarter of Top 500 full-service menus, and growing, according to Technomic’s MenuMonitor. Not only is this classic French treat made with just cream, sugar, vanilla and egg yolks, but U.S. operators have found additional efficiencies by finishing it under a broiler instead of firing it with a blowtorch.

When it comes to consumer dessert preferences, not only do many French desserts find more favor than most other ethnic desserts, but also many traditional American desserts, as well. For example, about two-fifths of consumers say they’d order an eclair (42%) and creme brulee (38%) for dessert, more than doughnuts (35%), oatmeal raisin cookies (25%), shortbread cookies (24%) and crisp rice treats (18%), according to Technomic’s Dessert Consumer Trend Report.

Click through to check out three French desserts coming into vogue in the U.S.

Pot de creme is a French dessert custard made with eggs, egg yolks, cream and milk—most of which are usually standard ingredients in a kitchen. Because the dessert often comes in a porcelain cup, pot de creme is a good portion size for health-conscious consumers and those looking for a lighter bite after a big meal.

A traditional Napoleon is made with crisp layers of puff pastry spread with pastry cream. Some American operators are simplifying the classic recipe by subbing in whipped cream or jam.

The Oceanaire Seafood Room takes advantage of the traditional French Napoleon recipe by incorporating almond (the most common flavor variety), but it also throws in its own twist. In a $99 four-course wine dinner available through the end of March, the fine-dining chain is serving an Orange-Almond “Dreamsicle” Napoleon dessert as a nostalgic nod to the classic ice cream truck treat.

Named after a peak in the French Alps, mont blanc (which translates to “white mountain”) is a classic French dessert of sweetened pureed chestnuts flavored with vanilla. The mixture is riced and mounded into a high “mountain,” typically capped with whipped cream.

Perry’s Steakhouse & Grille takes a more approachable method to the mont blanc with its signature Mont Blanc a la Frisc, a jaw-dropper because of its tableside prep. This fine-dining version is a mound of vanilla ice cream served on sponge cake with strawberries, which is topped with flambeed sauce prepared tableside and featuring butter, sweetened condensed milk, white rum and white chocolate shavings.

Kent Taylor’s hand-picked successor says he won’t tinker too much with the late founder’s brainchild, but at least one modern innovation could be in the works.

More teleworkers are cooking for themselves or ordering delivery instead of going out.

At Restaurant Leadership Conference, Technomic notes some sectors are fully recovered. Others could take some time.