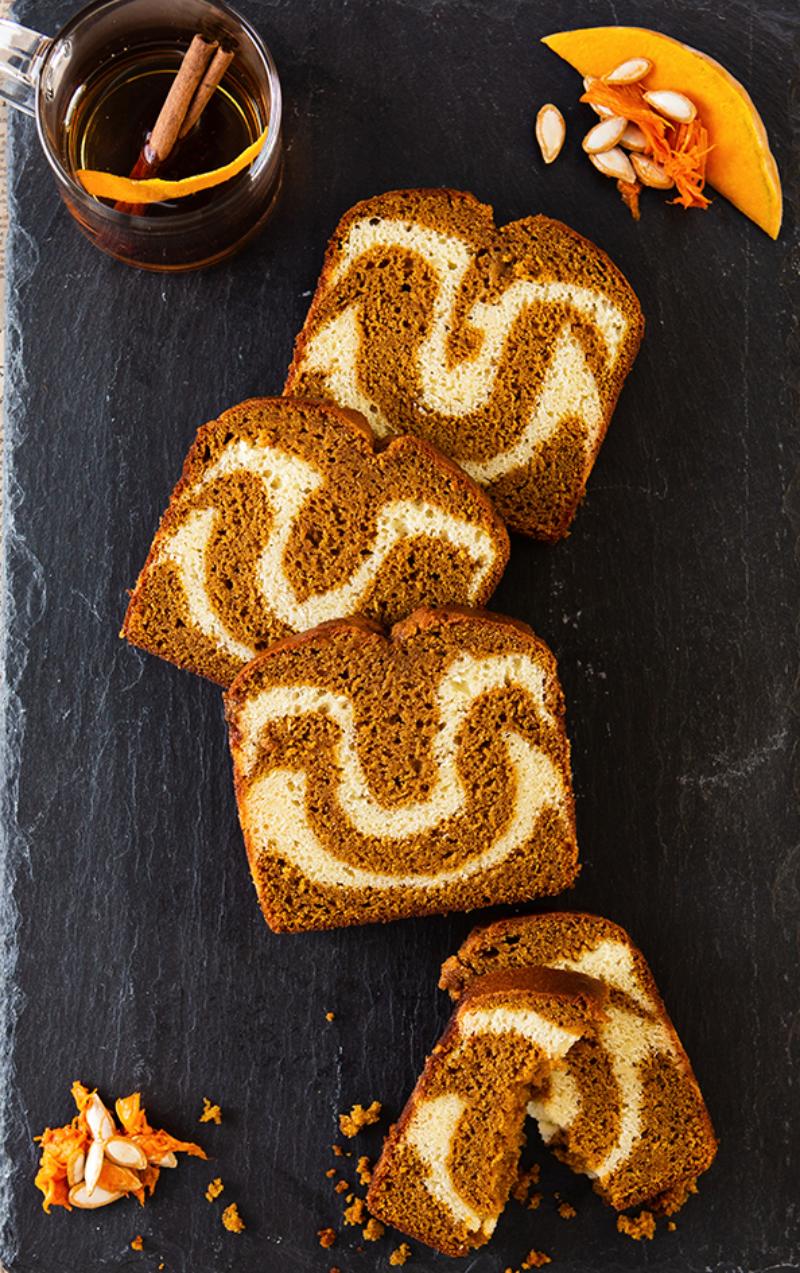 Desserts are commonly thought of as a post-meal occasion. But as consumers shift away from the traditional three-meals-a-day approach to eating and gravitate more toward increased snacking opportunities, operators have the opportunity to redefine dessert as an “anytime” occasion. Additionally, positioning desserts as a destination driver rather than simply a post-meal add-on can help increase those between-meal visits.

In order to best position desserts as both craveable stand-alone options throughout the day as well as after-the-meal treats, it’s important to know what the most popular and trendy flavors are so they can offer exactly what consumers are craving. Here are three trends operators can follow when developing a fall and winter dessert menu.

Although pumpkin is clearly the star ingredient at this time of year, operators should take advantage of other seasonal produce like apples, peaches, figs, cranberries, dates, ginger and squash. For instance, consider offering slices of zucchini bread—made with spices like cinnamon and cloves, and topped with an optional swirl of cream cheese icing—or apple pie slices. For instance, Perkins Restaurant and Bakery recently introduced a limited time fall offering of Caramel Apple Pie, made with a crumb topping and rich caramel drizzle.

According to Technomic’s 2019 Dessert Consumer Trend Report, 64% of consumers would consider ordering cheesecake as a dessert after dinner. With this option, operators have the luxury of taking a simple cheesecake and turning into an intriguing choice with options that can be customized with sauces and syrups.

Consider offering seasonal cheesecake slices to appeal to those diners who want that rich, indulgent dessert choice. For instance, Original Roadhouse Grill added Pumpkin Cheesecake—pumpkin and spices blended with cheesecake and topped with whipped cream and pecans—to the menu in Q2 2019, while Portland City Grill added Kentucky Bourbon Pecan Cheesecake to its menu in Q1 this year. That dessert features a pecan graham crust, pecan bourbon caramel and creme fraiche.

Many seasonal desserts wouldn’t be nearly as enticing if they weren’t accompanied by the warm spices that bring out natural sweetness and encourage cozy feelings. Spices like cinnamon, cardamom, ginger and cloves are crucial for making seasonal desserts.

Fall desserts present a great opportunity for operators to attract diners in with seasonal flavors, unique pairings and more. Check out the seasonal sweets available from Sweet Street at https://www.sweetstreet.com/foodservice-sweet-street.html.