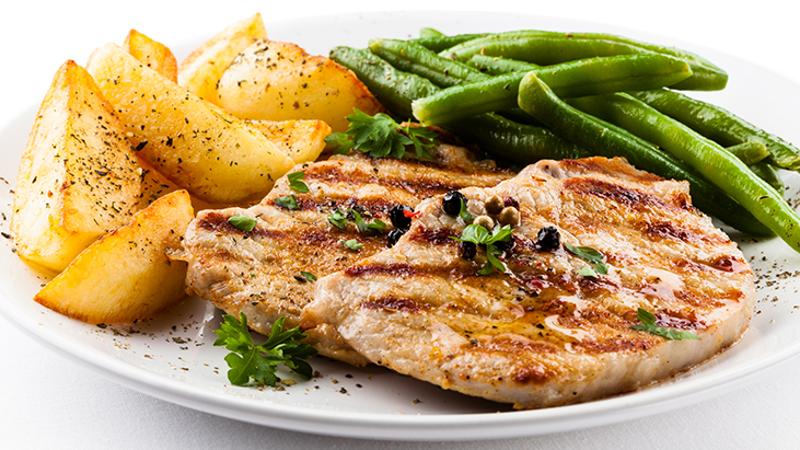 Today’s consumers definitely want to know what’s in their food. But they’re also becoming increasingly interested in what’s not in their food.

More and more chains and independents have made commitments to remove a host of ingredients from their menus, including meat raised with antibiotics, artificial flavors and colors, high-fructose corn syrup, eggs laid by caged chickens and more.

It’s a move that’s scoring big points with consumers, a growing number of whom value healthy, transparent menus. Some 43% of millennial diners say they’re more likely to visit a restaurant with a transparent menu, according to Technomic’s 2016 Generational Consumer Trend Report.

Over the years, chain restaurants have undertaken a menu evolution. It began with calling out common allergens and has moved on to identifying GMOs and “clean” ingredients. Chains even are beginning to highlight farms that produced the food—a practice common at independents for many years.

Noodles & Company, for example, features the tagline “Real food. Real cooking. Real flavors.” on its website, accompanied by a picture of vibrant vegetables and a link to a lengthy explanation of what “real” means to them, as well as a full ingredient list and a long list of prohibited ingredients such as aspartame, MSG and sulfites.

And Shake Shake notes that Niman Ranch farmers produce the pork for the “100% gluten-free, MSG-free, nitrite-free bacon” that tops the SmokeShack burger.

Health descriptors such as “fresh,” “clean,” “authentic” and “sustainable” are driving more purchases, especially among Gen X consumers, who are, in many cases, willing to pay more for items called out with those healthy adjectives.

Those keywords are having an added effect: More and more consumers believe such foods and beverages actually are healthier. Some 57% of consumers today (compared to 54% in 2014) say items with those descriptors are healthier than those without, according to Technomic’s 2016 Healthy Eating Consumer Trend Report.

But there’s certainly room for growth in this area: 54% of consumers say restaurants should be more transparent about what’s on their menus, the report found.