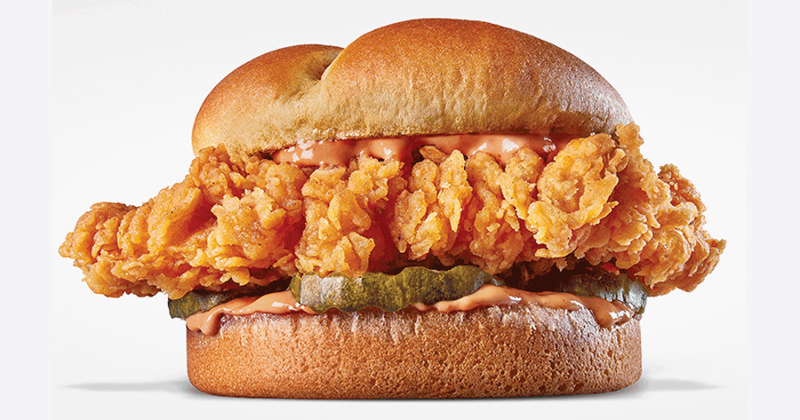 The competition is fierce for chicken sandwich dominance, with each chain touting that theirs is the best. But how much does one vary from the next?

The “strategic difference,” according to the company’s news release, is the new Spicy Zax Sauce, a blend of jalapeno and cayenne with the right balance of pepper and heat. Size also matters, Zaxby’s consumer research revealed. So, this sandwich is bigger than its competitors, according to the chain.

Crispy chicken, pickles, a sauce or condiment and a high-quality bun are the components all the sandwiches share. Church’s Chicken Sandwich starts with a chicken breast filet hand-breaded with Church’s proprietary seasoning, then cooked to a golden crisp. It’s layered on a toasted brioche bun brushed with honey butter and topped off with crunchy pickles and mayo. A spicy version is also available. 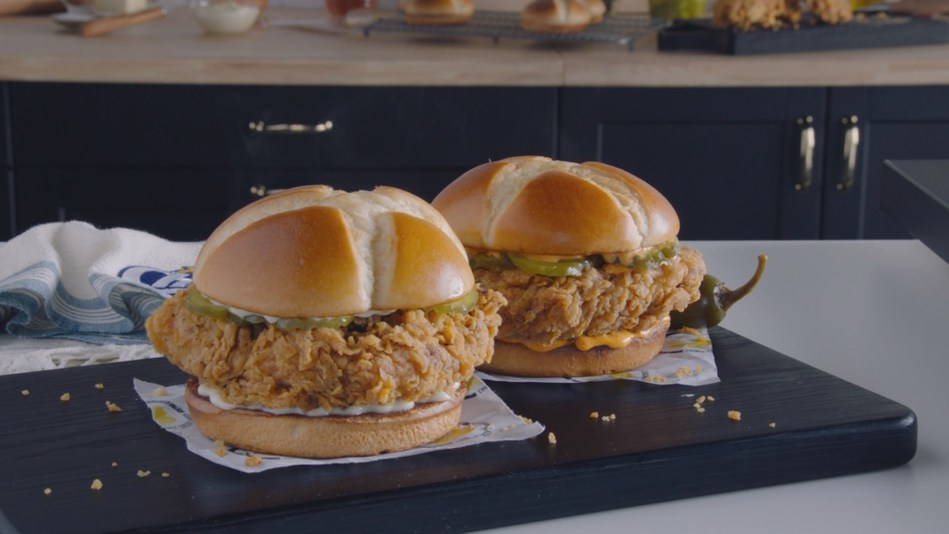 Both Church’s and Zaxby’s claim their sandwiches took years to perfect.

Church’s global chief marketing officer Brian Gies said in a statement: “Our culinary team truly outdid themselves on this masterpiece, which combines everything great about Church's, between two buns. It's a culmination of 70 years of Down Home Flavor and fried chicken expertise brought into every bite.”

According to a statement by Zaxby’s CMO Joel Bulger, “Zaxby’s new Signature Sandwich has been 30 years in the making. It’s a natural brand evolution for us, perfecting the size, taste and flavor profile of this indescribably delicious chicken sandwich. We know the competition is fierce, but we’re also confident that once you try it, there’s no going back.”

Monday, the Athens, Ga.-based chain escalated the chicken sandwich wars on Twitter, before the official launch with its “Y’all ready?” tweet, declaring “The Chicken Sandwich War Ain’t Over Yet.”

The tweet was a direct shot at Popeyes Louisiana Kitchen, the chicken concept that started it all with the launch of its iconic sandwich last August. Popeyes fried chicken sandwich generated lines around the block, product shortages and astronomical sales. U.S. system sales grew by 18% last year, almost all of it coming after its introduction of the chicken sandwich. 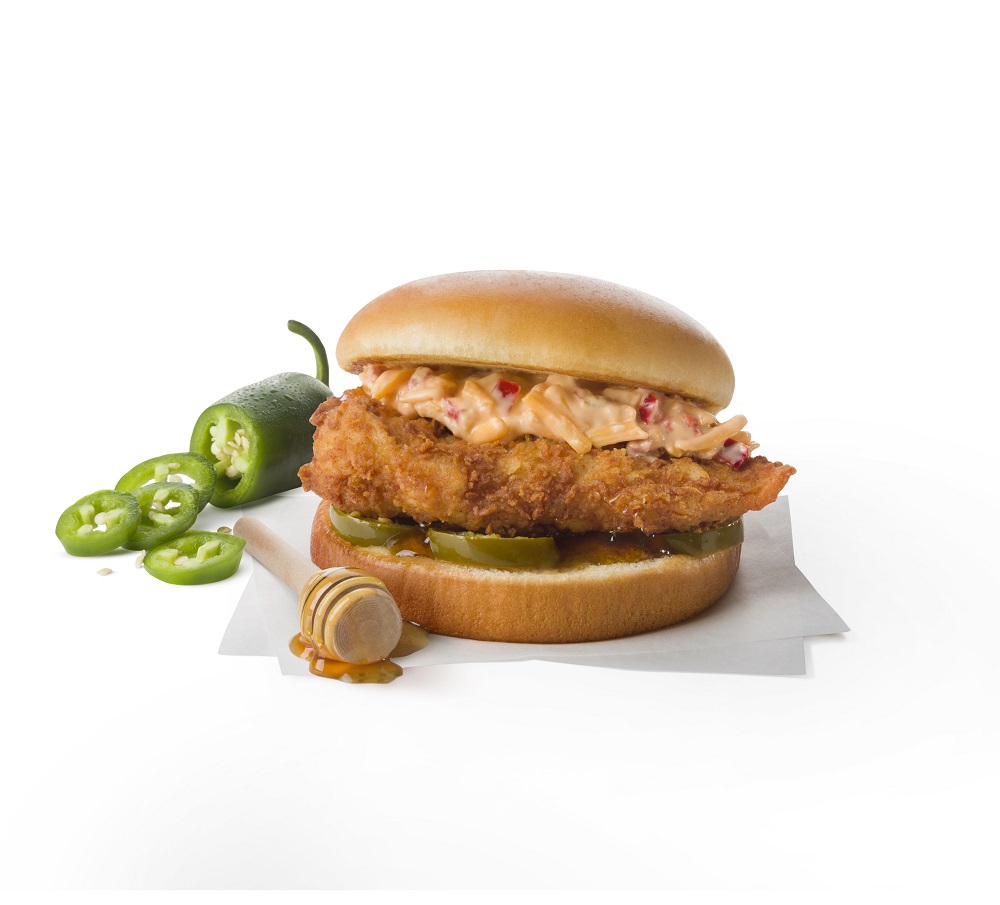 When KFC launched its upgraded fried chicken sandwich in test in June, it had been in the works since mid-2019. It also features a bigger filet, thicker, crisper pickles and a buttery brioche bun. And QSR chicken leader Chick-fil-A is testing a new Honey Pepper Pimento Chicken Sandwich in two markets.

It seems that a premium fried chicken sandwich is table stakes for chicken concepts. Smaller players like Golden Chick are also armed and ready with their versions. But even chains with more varied menus want a piece of the action. Burger-Fi, Roy Rogers and Ninety Nine Restaurants all debuted limited-time offers of their own last week.

And Outback Steakhouse’s virtual restaurant concept,  Tender Shack, is betting that its sandwich will become a contender.

While there may not be many points of differentiation among all the chicken sandwiches, consumers keep craving them. Delivery-friendly, comforting and reasonably priced, it's a menu item that's right for the times.