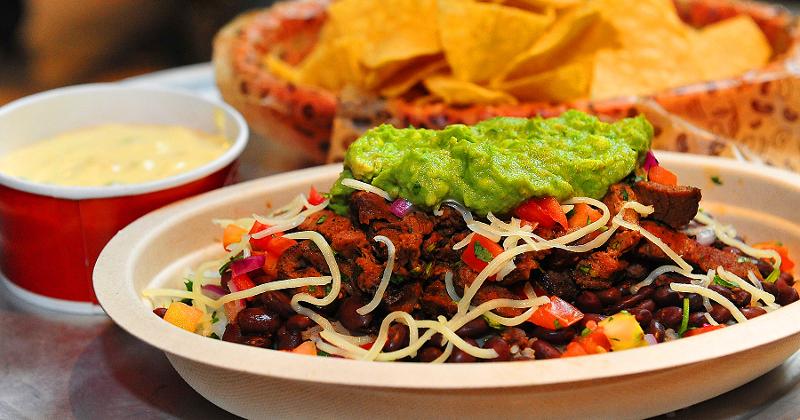 Nearly two months after debuting its carne asada LTO, Chipotle Mexican Grill announced it will extend the popular new menu item into the first quarter of 2020—and potentially add it to the permanent menu.

Chipotle had previously said that supplies of the protein would be limited, given difficulties of sourcing beef that met the brand’s rigorous supply chain standards. The LTO’s popularity was one of the drivers behind the Newport Beach, Calif.-based chain’s impressive Q3 performance in which same-store sales climbed 11% with a 7.5% jump in traffic.

“Offering responsibly raised beef with no antibiotics or added hormones that meets its food with integrity standards can sometimes limit options for supply; however, Chipotle sourced additional premium cuts of steak,” the company said in a press release Tuesday.

The sliced steak, which is seasoned with lime juice, chipotle and spices, is approved for Whole30 and paleo diets. Earlier this year, Chipotle rolled out a line of Lifestyle Bowls aimed at consumers following eating plans such as Whole30, paleo, keto, vegan and vegetarian diets.

“We’re incredibly encouraged by the customer response to carne asada and are exploring options to add this as a permanent menu item in the future,” said Brian Niccol, Chipotle CEO.