Consumers are returning to their pre-pandemic routines, and that’s creating opportunities for operators to refine their menus and add flavorful, satisfying snacks that also meet demands for portability.

Snacking was already trending upward before the pandemic, but accelerated as consumers tended to snack throughout the day while working from home. Since many of those snack foods during the pandemic were sourced from retail, operators now face the challenge of attracting customers back with craveable snack items that are suited for on-the-go consumption.

One in five consumers (20%) reported that their snacking frequency increased during the pandemic, according to Technomic’s 2022 Snacking Occasion Consumer Trend Report.

The report also found that portability is increasingly important to consumers when it comes to snacks. More than half (55%) of consumers said in 2021 that they typically consumed snacks while they were en route to another location, compared to 49% who said they did so in 2019. 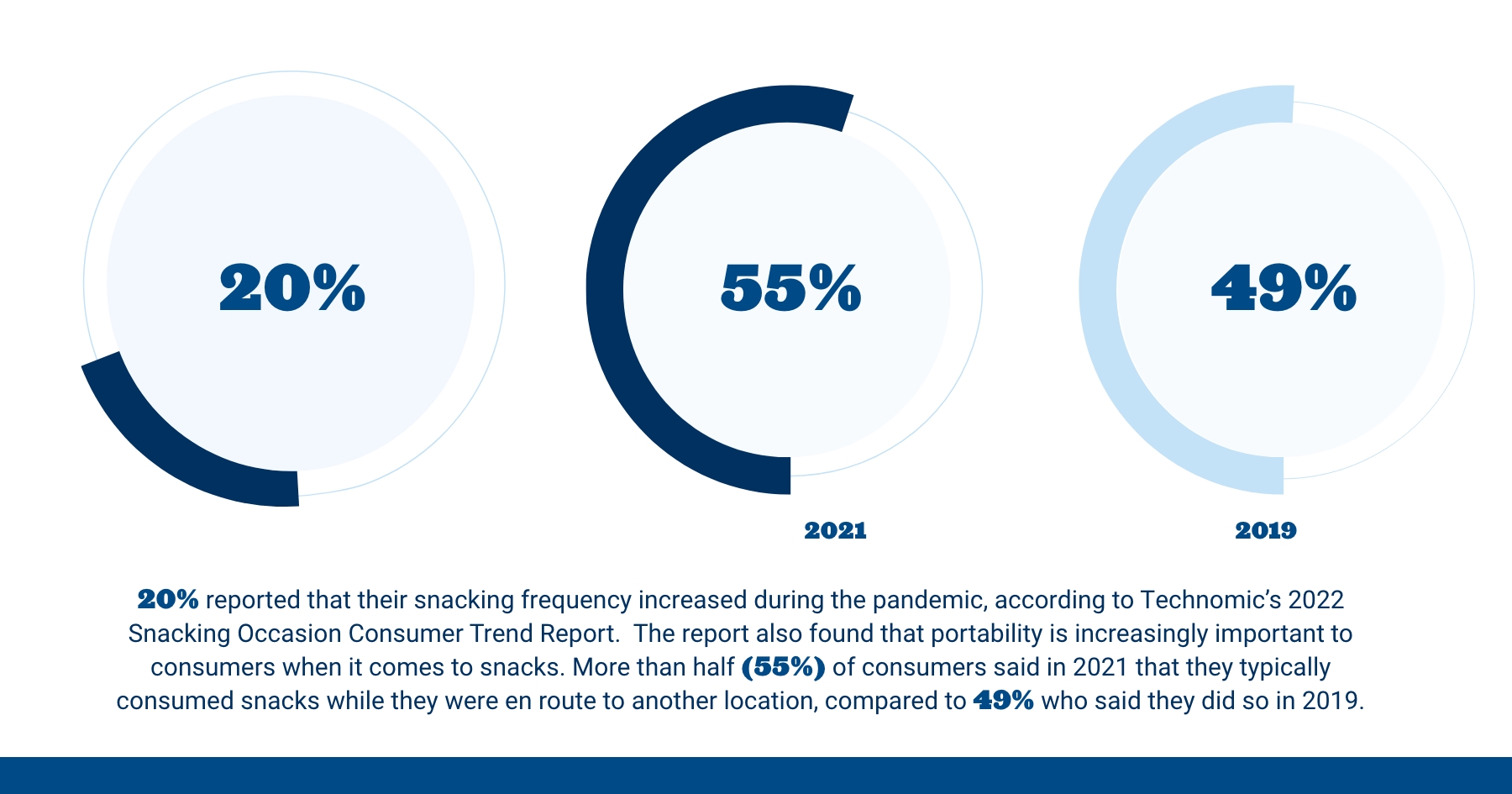 The most common motivators that consumers cite for snacking include hunger between meals (cited by 37% of consumers) and the desire to treat oneself (33%). In addition, consumers often snack to alleviate stress or boredom and to elevate their mood. 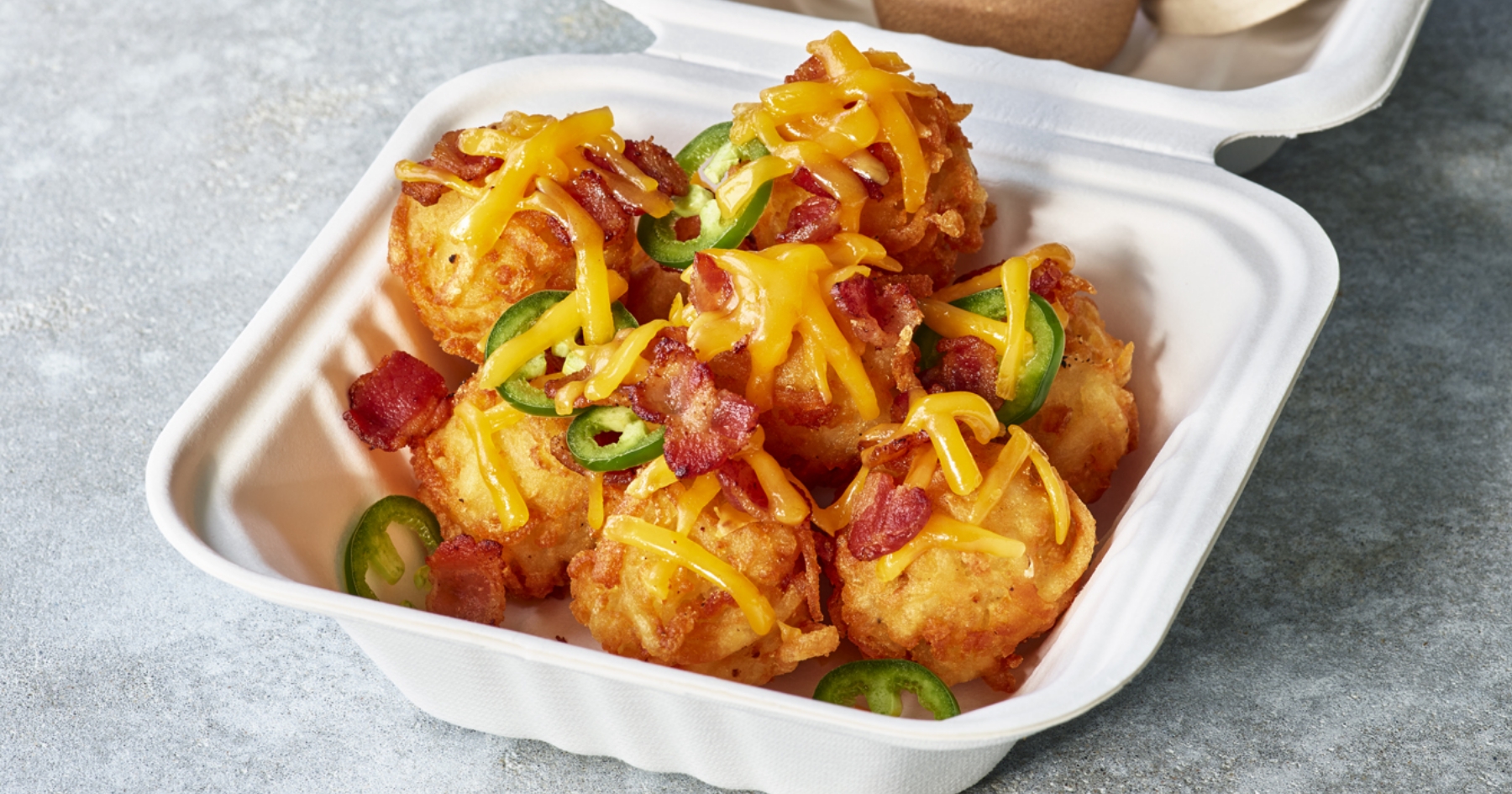 Potato tots, for example, can appear in a variety of flavorful forms, as a finger-food snack with a sauce for dipping, or loaded with a variety of toppings such as cheeses, meats and sauces.

Basic American Foods suggests combining its Tot Mix with seasonings or other ingredients, such as bacon or peppers, to create unique treats that can be eaten on their own or used as the base for a loaded dish such as Loaded Pulled Pork Tots. Loaded tots, according to Datassential data from February 2021, have grown 183% over the last four years on menus.  Use the Tot Mix to create other craveable snack items, such as a mini crispy Tot-stada topped with traditional tostada ingredients like beans, avocado, diced tomatoes and shredded lettuce. House-made tots, unlike frozen barrel tots, can also be infused with flavors to create tasty signature appetizers or sides.

What’s more, potato tots are soaring in popularity, notching a 14.4% increase in menu penetration as a side dish in the first quarter of 2022, compared to same time last year, according to Ignite menu data. Tots also increased 6.6% as an appetizer. In fact, Datassential data from February 2021 shows that tots are the fastest growing potato dish on menus.

Another potato item that has expanded from its traditional place on breakfast menus is hashbrowns. According to Datassential in 2019, 67% of consumers said they wanted hashbrowns in innovative formats outside of breakfast, and that desire has only grown since then. Hashbrowns provide a satisfying crunch on top of burgers or inside grilled cheese sandwiches, for example, and are being used as the base for loaded dishes and bowls. 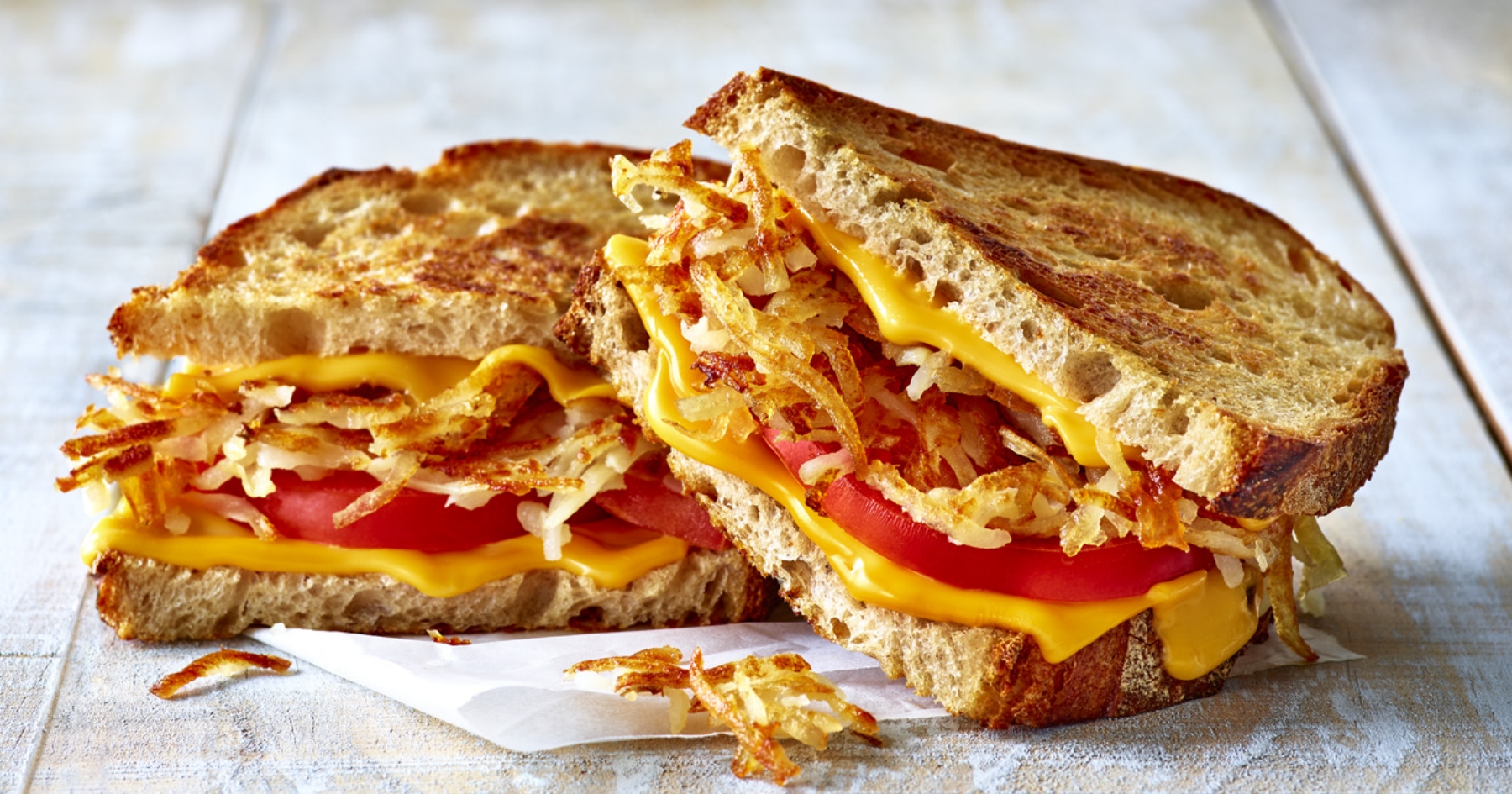 Basic American Foods offers a wide variety of snacking solutions that feature its scratch-quality, never-frozen potatoes to help drive sales at restaurants. For more information and to request a free sample, click here.