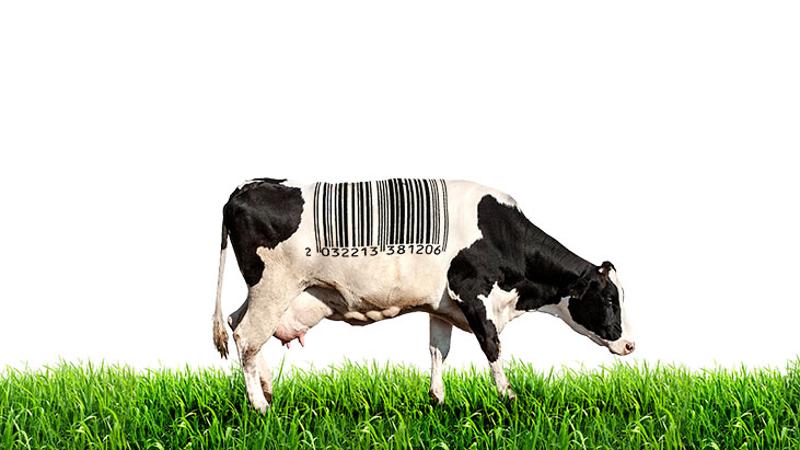 Markers and masking tape were the norm for keeping tabs on ingredients up until just a few years back, but now more advanced tracking has become ingrained in the pantries and walk-ins of many restaurant kitchens. “Technology is integral to traceability when it can identify, [track], record and hold items,” says Tamala Fowler, VP of purchasing and R&D for Dickey’s Barbecue Pit. And in the wake of Chipotle’s foodborne outbreaks—and their effects on the chain’s sales—there is even more effort to know where food is coming from and when it came in.

At this point, there’s still a ways to go, especially as consumers demand more local meats and produce. While big-name suppliers have tools such as barcodes and integrated tracking systems to follow ingredients, smaller suppliers selling hyperlocal produce often don’t have the resources to perform the same welcome but not mandatory quality assurance tests, says Kaitlin Wowak, assistant professor at University of Notre Dame’s Mendoza College of Business and a supply chain traceability expert.

It’s why some chains—such as Los Angeles-based sandwich shop Mendocino Farms, which built its brand on local sourcing—insist on a boots-on-the-ground approach. The operator works with a local produce buyer (also used by area fine-dining spots) that hits up farmers markets, tells the chain what’s good and marks up food based on the cost of storing and delivering it, says co-founder Mario Del Pero.

When retailer Whole Foods bought a minority stake in Mendocino Farms last fall, the chain (now 13 locations) benefited both from economies of scale and from Whole Foods’ validation process that ensures suppliers meet its qualifications for sustainable, organic and humane practices.

Chains without the resources of a Whole Foods behind them are reliant on broadliners. So, many operators are arming themselves with the best tools they can. A big reason: “Even if it wasn’t a handling issue, when there’s a foodborne illness outbreak, the restaurant is the one showing up in the news,” says Wowak.

Atlanta-based Tropical Smoothie Cafe has been testing a traceability app that allows the chain, working with its suppliers, to create and maintain profiles for its highest-volume proprietary ingredients, complete with invoice tracking and proof of delivery at the cafe level. If there’s an issue with a shipment, each cafe can be notified and managers can scan the barcode on the produce case with the app to get more information. “For the franchisee, it’s a very easy way to keep track in the store. There are no extra machines required, nothing but a smartphone,” says Troy Godbee, senior director of franchise operations.

Still, not everything is trackable. There are about 29 million cows slaughtered in the U.S. each year, but currently only 23,000 DNA samples are collected and filed, notes Fowler. “As technology advances, this data storage and analysis could be expanded, greatly increasing the information available if an incident occurred,” she says. Such biological identification is among the supply chain technologies that Fowler expects to see more readily in the near future, as well as RFID, inventory-control FIFO (first in, first out) programs and tracking of all packaging and ingredients.