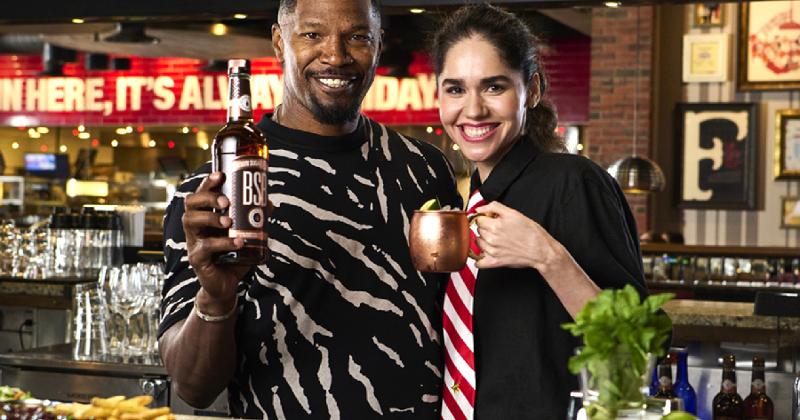 The bourbon is the base for Foxx on the Roxx BBQ Sauce, crafted by the star based on his favorite flavors and cocktails. Fridays is now featuring the sauce on ribs, wings and a boozy drink.

The barbecue sauce boasts notes of spice, citrus and cherries, a natural partner to Fridays Big Ribs, which are basted with Foxx on the Roxx, as well as the Wings Roulette Platter—a combo of boneless and traditional wings with three sauce choices, including Foxx’s. Guests can also opt for the shareable Bucket of Bones, which includes the ribs and wings smothered with the barbecue sauce. 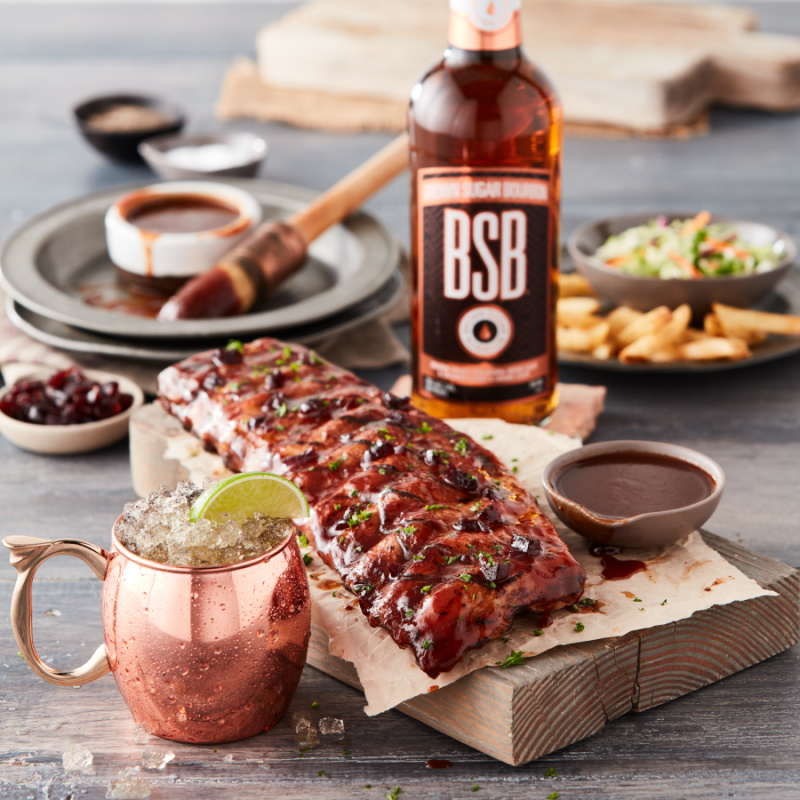 On the cocktail side of the menu, Foxx teamed up with Fridays’ bar pros to create the Foxxy Mule—a mix of BSB, habanero lime syrup, ginger beer and a squeeze of lime.

"I've been going to TGI Fridays my whole life,” Foxx said in a statement. “I have so many great memories—from trips with my mom to celebrate special occasions as a kid to post-show celebrations with friends and family after my comedy shows when I was starting out. To finally have the opportunity to create something for the Fridays menu and join the Fridays family with Brown Sugar Bourbon is remarkable.”

Starting Tuesday, Fridays is promoting an exclusive Foxx on the Roxx digital deal for a limited time. Customers can score a half rack of ribs, six traditional wings and fries for $19.99. The deal is on offer through the Fridays.com website.

In other fall menu news, the chain is returning Make It a Double, giving guests the opportunity to order favorite combinations all on one plate. They’ll have the chance to taste Foxx on the Roxx BBQ Sauce on the Crispy Whiskey Combo (half-rack of double-basted pork ribs and Cajun-dusted fried shrimp) and Surf ‘N’ Whiskey Turf (grilled 6-ounce sirloin and Cajun-dusted fried shrimp.)