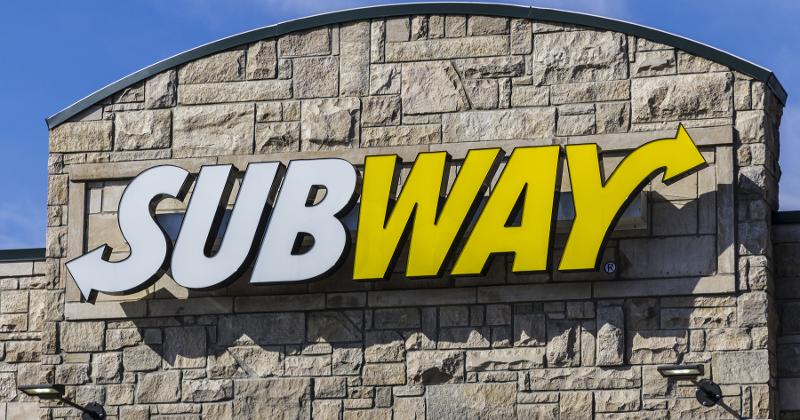 A U.S. District Court judge in California threw out a lawsuit against Subway that alleged the tuna used in the sandwich giant’s menu is not, in fact, tuna fish, according to a ruling filed Thursday.

The judge found plaintiffs Karen Dhanowa and Nilima Amin, as well as a proposed class of Subway customers, failed to prove the chain fraudulently represented the ingredients in its tuna salad.

Subway presented 21 exhibits to plead its motion to dismiss the case, according to court documents

“We commend the Court for dismissing the reckless and improper lawsuit surrounding Subway’s tuna,” a Subway spokesperson said in a statement.

The suit, originally filed in January, claimed fraud, intentional misrepresentation and other transgressions by Subway in marketing its tuna.

But the plaintiffs failed to provide adequate proof of any fraudulent activity or misrepresentations on behalf of the Milford, Conn.-based quick-service chain, the court ruled.

“To meet the heightened pleading standard, Plaintiffs still need to describe the specific statements they saw and relied upon, when they saw the statements, and where the statements appeared,” the judge wrote, noting the lawsuit had failed to do so.

The plaintiffs have not stated what they believe to be in Subway’s tuna sandwiches if not tuna.

The attention-grabbing lawsuit generated worldwide headlines when it was filed and, again, months later, when the New York Times hired a commercial food lab to test the tuna. The lab results found “no amplifiable tuna DNA” in the sample, adding that the tuna is either so heavily processed it’s impossible to detect as such, or it’s simply not tuna. The TV news-entertainment program Inside Edition also tested the sandwich filling and found it to be tuna.

Subway has continually asserted that the product it serves in its sandwiches and salads is, without question, “100% cooked tuna … mixed with mayonnaise and used in freshly made sandwiches, wraps and salads,” according to an earlier statement from the chain.

The chain created the website subwaytunafacts.com to educate diners on the ingredient, providing information on its tuna supply chain and clarifying some of the assertions in the New York Times article.

The motion to dismiss the suit gives a boost to struggling Subway, which has been closing restaurants at a fast clip since 2016. Today, it has fewer than 22,000 locations—about the same number it had in 2006.

Jonathan Maze contributed to this report.