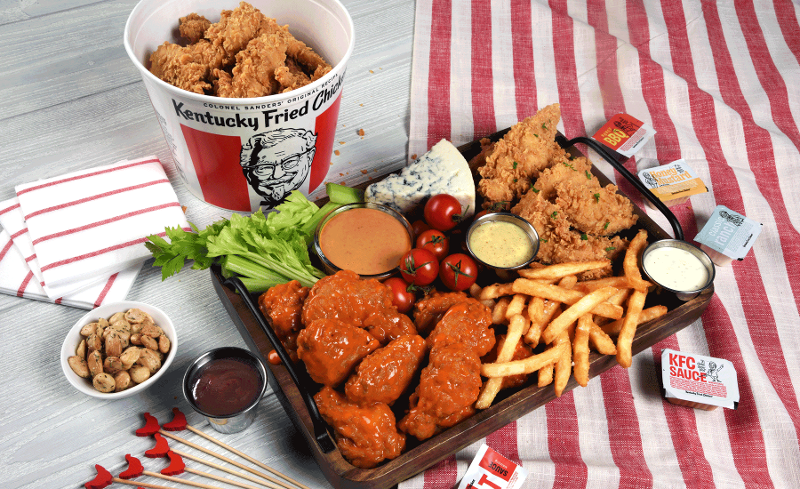 KFC is launching a new signature sauce designed to pair with its Extra Crispy Tenders.

KFC Sauce, described as “tangy and sweet with a bit of smokiness” makes its debut across all U.S. locations Monday. On the same date, the Louisville, Ky.-based chain is introducing revamps of several of the core sauces in its lineup, including Classic Ranch, Honey BBQ and Honey Mustard.

KFC backs up its sauce upgrades and launch of a new signature sauce with data from DoorDash. According to a survey by the third-party delivery company, 75% of Americans say their meal is ruined if the sauces are forgotten and 20% say sauce is the single most important part of a great fried chicken meal.

Menu innovation has ramped up at KFC this year. In May, the QSR entered the chicken sandwich wars when it began testing a makeover of its crispy chicken sandwich. The new KFC Chicken Sandwich features a larger crispy chicken filet and thicker, crunchy pickles on a buttery brioche bun. KFC’s Secret Recipe Fries came on the permanent menu in July.