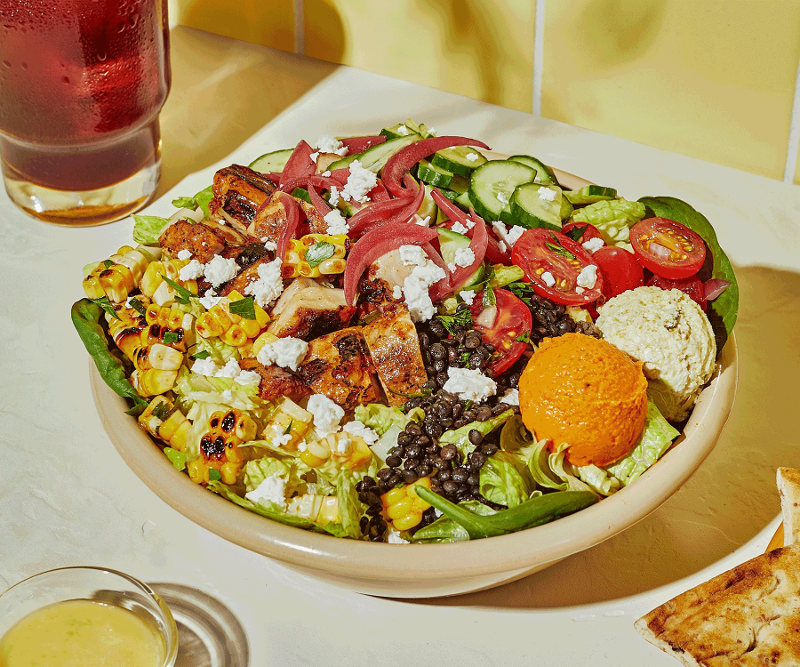 Preserved lemons have their culinary roots in the Levant region, where cooks in North Africa and several Mediterranean countries pick the fruit and cure it in salt.

“The recipe for preserved lemons is nothing more than lemons, salt and patience,” said Ted Xenohristos, co-founder of Cava and the son of Greek immigrants.

The idea for Cava was inspired by the childhood food memories he and his partners shared, but they didn’t want to open another traditional Greek restaurant. Instead, their mission was to make the healthy eating style, cuisines and flavors of the entire Levant region more accessible.

Preserved lemons are essential to Mediterranean cooking, where they’re often used to add brightness, salt and depth to tagines, stews, dressings and sauces, he said. And although Cava prides itself on its scratch-made menu, curing lemons in-house doesn’t quite fit the fast-casual model.

To introduce this distinctive Levantine flavor to customers, Cava teamed up with another company with Levantine roots—New York Shuk—to source its preserved lemon paste, with the goal of using it as a base for a vinaigrette in bowls and salads. 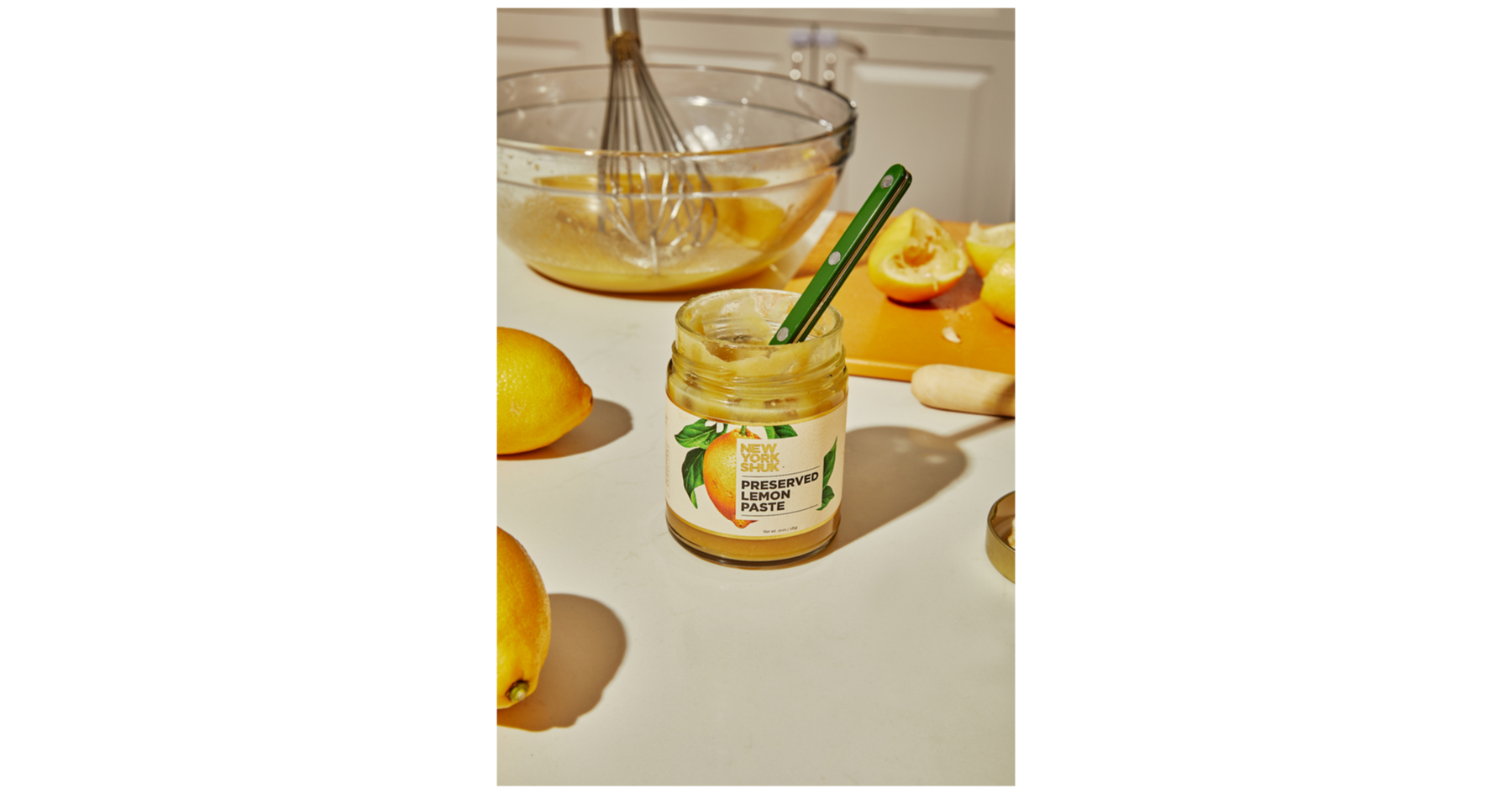 “New York Shuk makes its preserved lemon paste from scratch, using traditional recipes to make small batches, then leverages their professional experience to scale it,” said Xenohristos. “When curing the lemons, they do it exactly as one would at home, but in barrels instead of small jars.”

From barrel to menu

Every two days, the kitchens at each of Cava’s 120 locations make up batches of Preserved Lemon Vinaigrette, using the lemon paste as a base. But the recipe involved a bit of tweaking before it was perfected.

“In developing the Preserved Lemon Vinaigrette, we wanted to maintain the vibrant citrus and umami flavors of the preserved lemon without overwhelming the other ingredients in a bowl or pita,” said Xenohristos. “After testing several different recipes, our in-house chefs narrowed the ingredient list to fresh lemon juice, our extra virgin olive oil and New York Shuk’s preserved lemon paste.” The balance of the three ingredients created a smooth, vibrant, citrusy vinaigrette, he said, and the only new SKU brought in was the lemon paste.

To develop the seasonal Lemon Chicken Bowl, the Cava chefs started testing the vinaigrette with ingredients that pair well with citrus and chicken, including spinach, roasted red pepper hummus and the fast casual’s signature feta.

“With the addition of fire-roasted corn and Persian cucumbers, it started to feel like summer,” said Xenohristos. “The preserved lemon vinaigrette brought everything together.”

Customization is key to Cava’s concept, and guests have the opportunity to add the preserved lemon vinaigrette to any bowl, salad or pita.

Although customization remains popular, chef-curated bowls gained ground during the pandemic when digital orders surged. Guests ordering for the first time on the app or through third-party delivery platforms needed some guidance navigating the menu, Xenohristos told Restaurant Business earlier this year.

Four curated bowls launched the category and two additional ones were added both last fall and this winter. The Lemon Chicken Bowl is the summer addition and more are planned for fall, 2021.

Although he didn’t share specifics, “we have exciting new culinary updates in the works,” Xenohristos said.