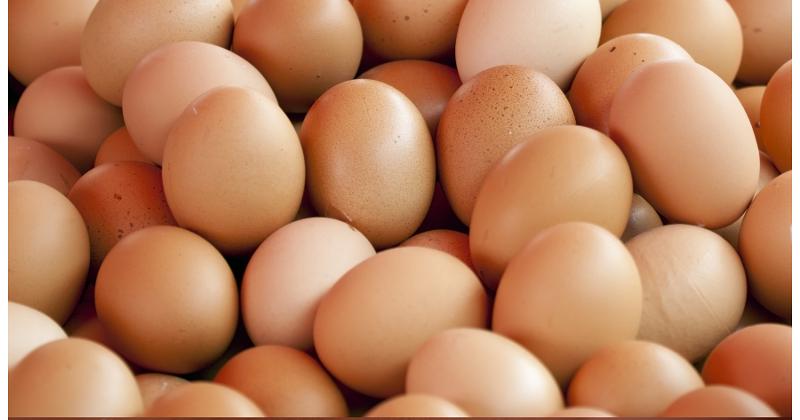 Restaurants in Massachusetts will face as much as a 90% drop in the availability of whole eggs unless the state legislature tempers a 5-year-old animal-welfare measure that takes effect Jan. 1, government and industry sources are warning.

The supply of some pork products could also be crimped, the experts say.

The situation has even drawn the attention of Gov. Charlie Baker, who warned in a tweet on Tuesday that the situation could add considerable topspin to galloping food inflation.

“Not addressing this egg supply issue will further drive up costs,” the Republican wrote.

At issue is a state law passed via a 2016 ballot referendum that prohibits the sale of eggs within the state from hens kept in less than 1.5 square feet of cage space. The poultry industry’s prevailing standard is 1 square foot of space. Agricultural groups say producers are unprepared to meet the specifications set by the law.

Space requirements were also set for hogs. However, media reports and the comments of stakeholders indicate that pig farmers have less difficulty in meeting those newly set standards.

The measure exempts the sale of products that already contain eggs, such as baked items or heat-and-eat products.

The regulation is similar to California's Proposition 12, which sets per-animal space requirements for pig farmers. That provision, also passed by referendum, similarly takes effect Jan. 1. The California Restaurant Association has teamed up with other trade associations and at least one pork supplier, Kruse & Sons, on a lawsuit seeking to postpone enactment of the measure, citing the expected surge in pork prices that could result. The action notes that pig farmers will need state certification to verify that they're complying with the new standards. That validation system won't be in effect until Jan. 1, 2024.  The filing in the Superior Court of California seeks a delay in adoption of Prop 12's requirements until the certification program is in place.

In Massachusetts, restaurants could still purchase eggs from suppliers who meet the new cage-space standard. But the price is expected to skyrocket because of the overall drop in the supply of in-shell eggs. The New England Brown Egg Council, a group representing the local poultry industry, has warned that availability could drop by as much as 90%. News reports have speculated that the retail price per dozen eggs could hit $5.

Bills tempering the requirements of the referendum have been passed by both chambers of the state legislature, but the legislation is not the same in each.

A six-member committee was formed in October to reconcile the measures. The final version would then need to be approved by both the state House and Senate and passed along to Baker, who has indicated that he would sign it. Democrats hold the majority of seats in both chambers.

Baker has indicated that the legislature has enough time to adjust the pending restrictions before Jan. 1.

“We all want to have a bill on my desk this week or next, and I’m confident lawmakers can set aside their differences and get it done soon,” the governor tweeted.