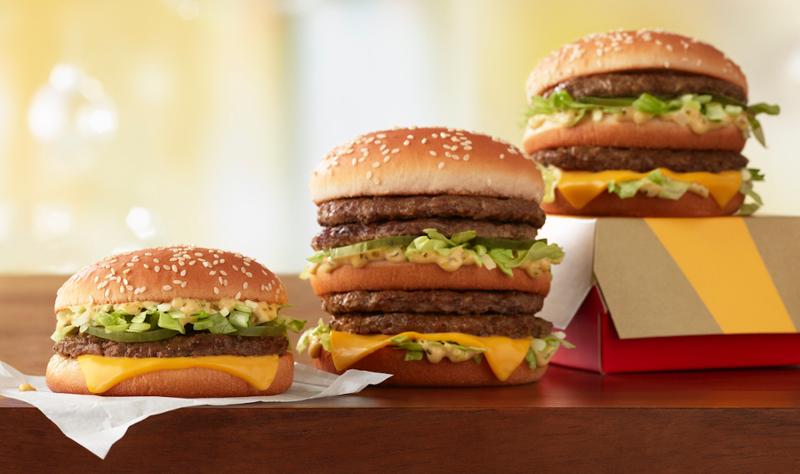 McDonald’s is coming out with more Big Macs this week.

The Chicago-based burger giant is making another run at an expansion of its Big Mac lineup with a pair of new versions of the famous burger.

That includes a Double Big Mac with four patties, along with the traditional double-decker bun, special sauce, lettuce, cheese, pickles and onions. The company is also releasing the Little Mac, a small version with just one patty and a normal bun.

The new Big Macs debut Wednesday for a limited time.

This isn’t the first time McDonald’s has released different sizes of its iconic burger—it did so in 2017 and 2018, with a Mac Jr. and a Grand Mac both years. The Grand Mac featured 1/6-pound patties and larger buns, giving McDonald’s a third type of patty to work with.

By ditching those larger patties and buns and replacing them with the four-patty Double Big Mac, McDonald’s is trying to make things simpler for franchisees who have been working to improve speed of service while also bringing back a promotion that helped generate sales.