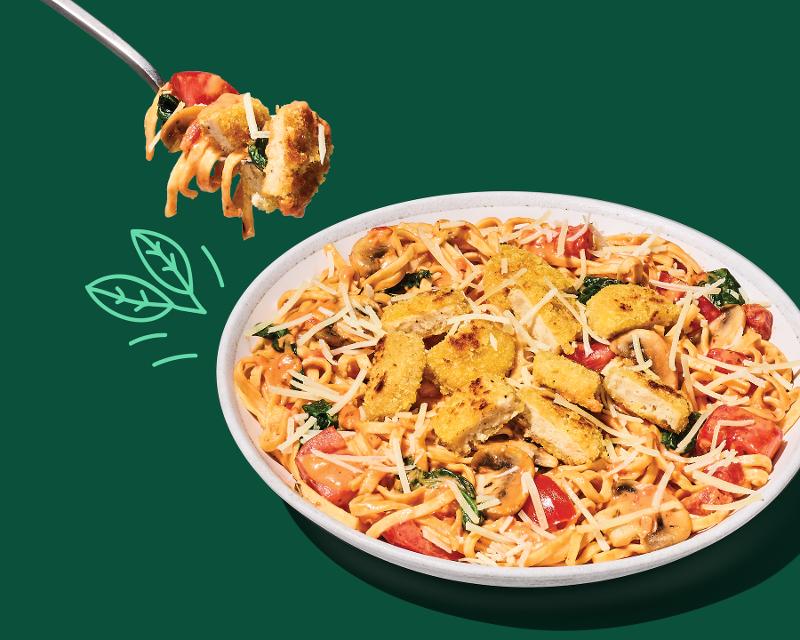 The Broomfield, Colo.-based chain conducted market tests of the plant-based chicken by Impossible Foods earlier this year and it apparently was a hit—guests said it tastes like chicken, said Stacey Pool, Noodles’ chief marketing officer.

“After testing Impossible Chicken in several markets this past spring, we received overwhelming feedback that Impossible tastes just like chicken. This positive feedback coupled with Impossible’s values and commitment to the environment made them a great partner for us and I feel confident guests will love this uncommonly good addition to our menu,” she said in a statement.

The alternative protein will be available nationwide to add to any dish.

Yet there are a growing number of entirely-plant-based fast-casual and quick-service concepts with ambitious expansion plans across the country, including Project Pollo, Next Burger, Plant Power, Earth Burger, Stand-Up Burgers, PLNT Burger and Hart House.