Pizza Hut is going to Detroit for its newest weapon in the battle for pizza supremacy.

The Plano, Tex.-based pizza chain on Tuesday introduced Detroit-style pizza nationwide, a limited time offer priced at $10.99. It will come in four varieties.

He noted that Pizza Hut’s customers “expect us to be on it” when there are big national trends.

Detroit-style pizza is a unique version that is traditionally baked in rectangular, blue steel automotive pans with a thick crust and cheese all the way to the edge so it bakes crispy and topped with sauce.

Pizza Hut has been testing its Detroit-style pizza for more than a year and has been in development for longer. The company said it tested more than 500 iterations of the pizza before landing on this version. The company tried eight different sauces, for instance. 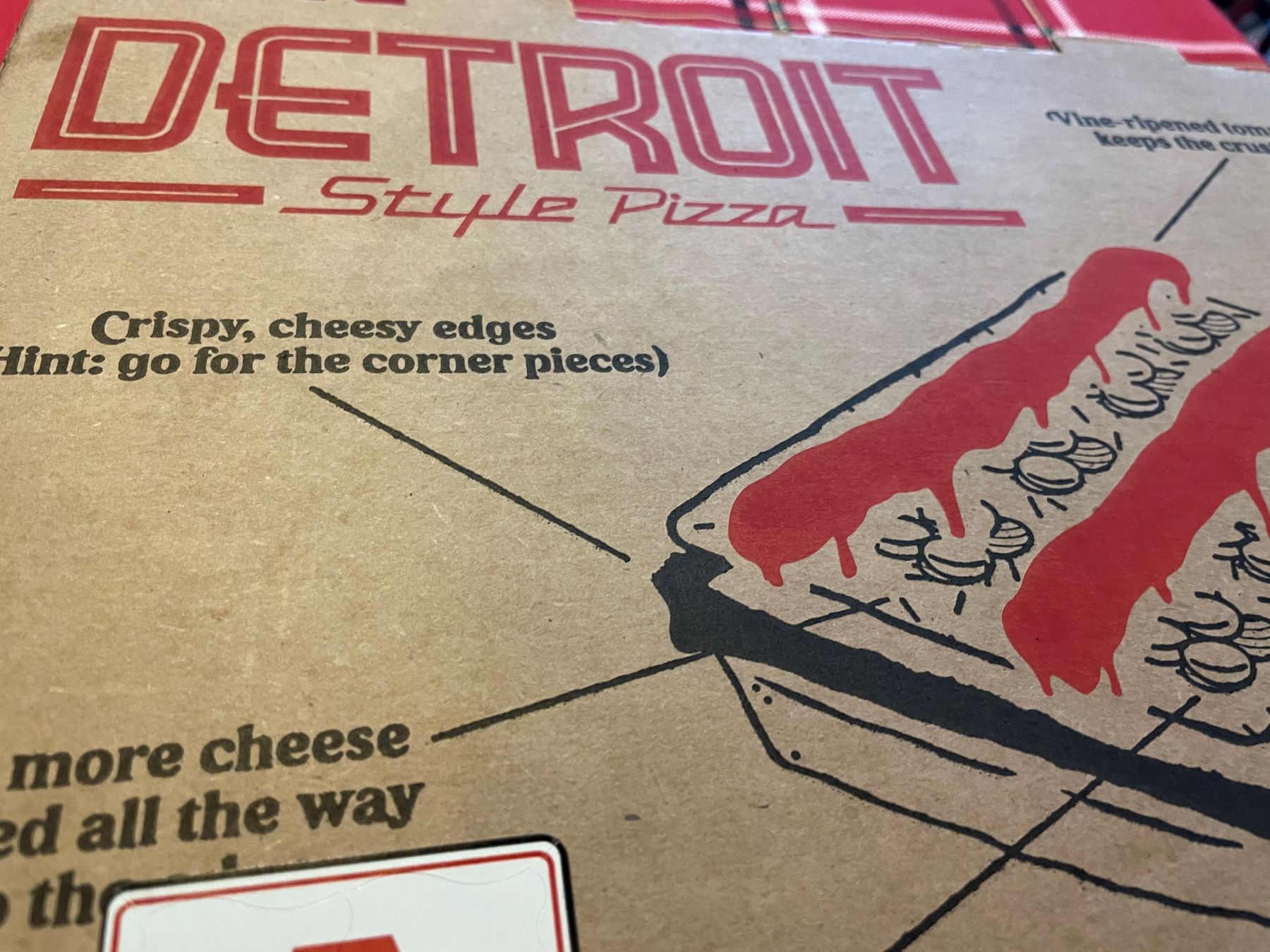 The chain bakes its pizza in rectangular pans and developed a special cardboard pizza box for the pies’ transport. The four versions include Detroit Double Pepperoni, which features 80 slices of pepperoni, including 48 slices of Crispy Cupped Pepperoni, which crisps in the oven and provides a crunchy texture and flavor.

The company said that it would offer the pizza “until we run out.”

Pizza Hut is introducing its Detroit-style pizza at a time when competition among the biggest pizza players has intensified while consumers remain stuck at home and ordering more delivery. That has sparked some innovation on the part of the country’s biggest pizza chains—rival Papa John’s, for instance, recently introduced its own stuffed-crust pizza to compete with Pizza Hut’s version. And Domino’s released cheeseburger and chicken taco pizzas to compete with third-party delivery services.