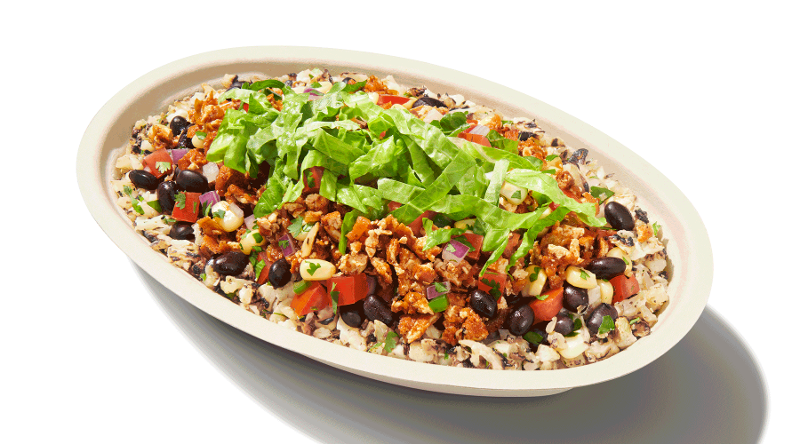 Chipotle Mexican Grill prides itself on its commitment to wellness, scratch cooking and sourcing from a network of smaller farms. That commitment was top of mind in the development of the fast casual’s newest menu addition: Cilantro-Lime Cauliflower Rice. But there were some challenges along the way, admits Nevielle Panthaky, Chipotle’s vice president of culinary and menu development.

The wellness goal was relatively easy to achieve with this item; cauliflower is inherently healthy and fits into several of today’s popular low-carb diets. Sourcing was the more difficult part of the equation.

“We started by sourcing whole heads of cauliflower and ricing it in the back of house,” says Panthaky, “but we couldn’t get consistency.” Chipotle’s priority to maximize its support of farmers meant that the heads were coming in from many different growers in all different sizes.

So Panthaky found key partners across the country that could rice the cauliflower to Chipotle’s ¼-inch specs. It comes in to the restaurants fresh, never frozen. Through extensive consumer testing, the culinary team arrived at the right product and the right size for the riced pieces.

The riced cauliflower is cooked by crew members trained on the grill station. “They grill on the same plancha used for the fajita vegetables,” says Panthaky. After the vegetables are cooked for that shift, the team member wipes the plancha, then spreads the riced cauliflower out in a single layer and sprinkles it with salt. Once the underside is nicely caramelized, the cook uses a wide spatula to carefully flip it, one “zone” at a time. The total cooking time is 5 to 6 minutes. 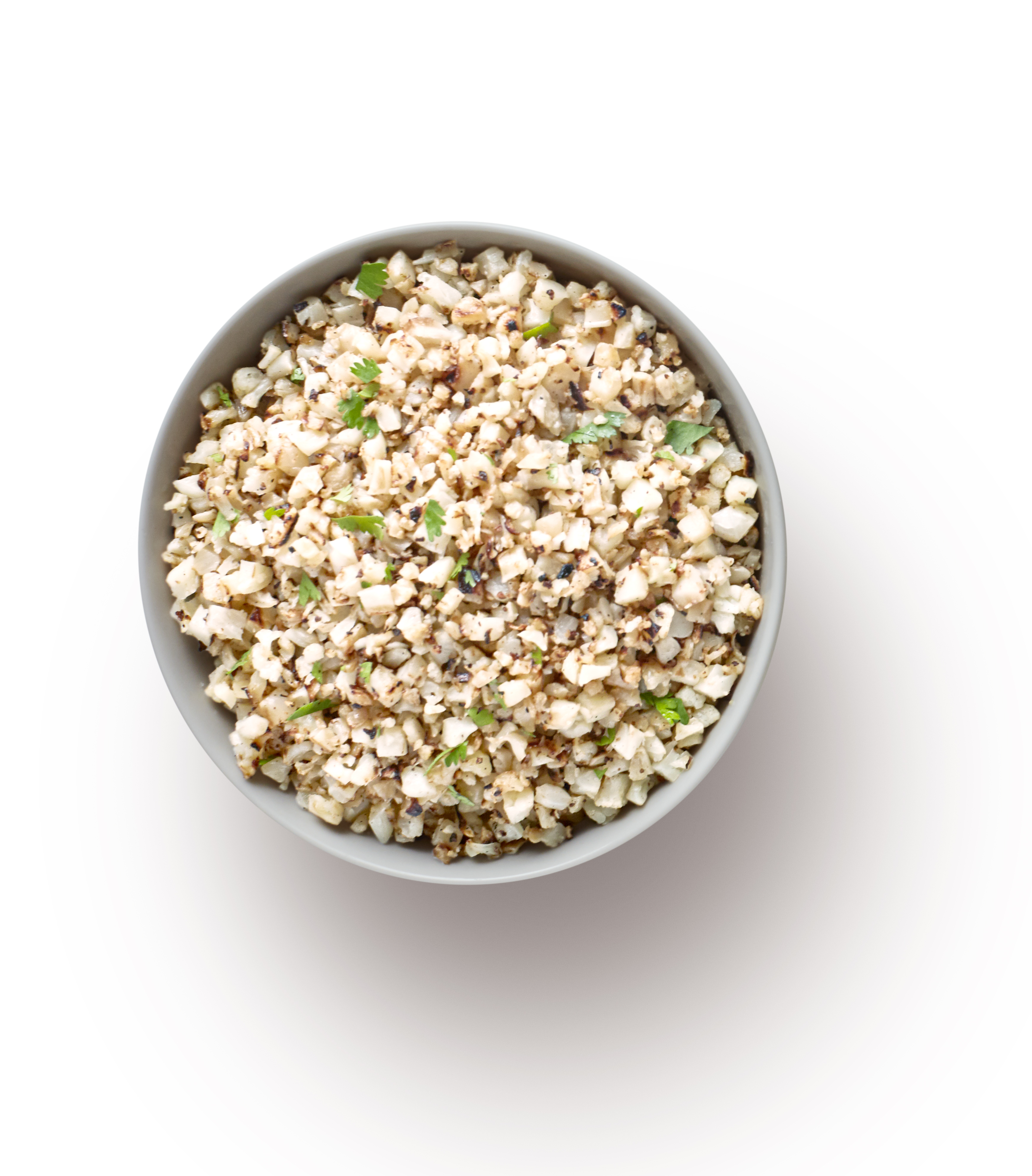 Detailed training videos helped perfect the process across all 2,600 locations.

The grilled cauliflower is then transferred to a bowl and mixed with lime juice and hand-chopped, fresh cilantro. “We leveraged the same lime and cilantro we use in our rice, so the only new SKU is the cauliflower,” says Panthaky.

Cauliflower is soaring in popularity, both in retail products and on menus—and the demand is jacking up the price, says Panthaky. Chipotle’s focus on giving farmers a fair price means the chain had to put a $2 surcharge for the addition of Cilantro-Lime Cauliflower Rice to a custom bowl.

Cauliflower rice has been a top request on Chipotle’s social channels, and when it was tested last year in 55 locations, 30% of the customers ordering it were new customers, says Panthaky. The item rolled out nationwide on Jan. 4, and Chipotle still has to “listen to the guest data, financial data and operations data” to see if it will become a core menu item, Panthaky adds.

As far as what’s next, expect the lifestyle bowl category to evolve, he says. Brisket and quesadillas are in test, and “we’re also proud of the beverages we launched, so consumers may see more action in this category.”

Panthaky is also very proud of the fact that R&D didn’t come to a halt during the early days of the pandemic. “We leveraged our vendor teams and by the first weeks of April our culinary team was getting deliveries at home and we were able to brainstorm virtually,” he says. Contactless consumer sensory testing also proceeded.

“That’s when our brisket was developed and later in the second quarter, the pilot for the cauliflower rice was conducted,” he says.