Among today's consumers, 80% say they snack at least once a day, while 57% report doing so twice or more daily, according to Technomic's Snacking Occasion Consumer Trend Report. As such, chains are exploring new categories and foods to meet the demand for anytime eating, like those below.

Traffic was slow during off-peak times at Fazoli’s, and the fast casual was losing business to other operations, says Rick Petralia, culinary manager and corporate chef. “As eating has evolved, we realized snacking represented a hole in our menu,” he says. So he and his team developed a new platform called Breadstick Snacks—four bite-size items based on Fazoli’s signature garlic breadsticks.

In Petralia’s view, three basics make for a successful snack: price, portion size and portability. Fazoli’s snacks meet these three Ps. There’s a trio of sliders—smashed meatball, pizza and spicy Italian—all priced at $1.99, along with a mini pepperoni pizza for $2.49. To make the items, Fazoli’s garlic breadsticks are shaped into slider rolls and a pull-apart pizza crust; the other ingredients are cross-utilized from existing menu items.

The Breadstick Snacks are in test in 15 Fazoli’s locations, marketed as a special on the digital menu boards with POP support. Once they roll out nationwide to all 220 units in July, the snacks will be listed in a separate menu section, says Petralia. “With very limited marketing, over 4% of orders now include a snack, and checks are up 9 cents. It’s an easy decision [for guests] to add the snacks at these price points,” he says. “And about 50% of customers are purchasing them to take off-premise during off hours.” 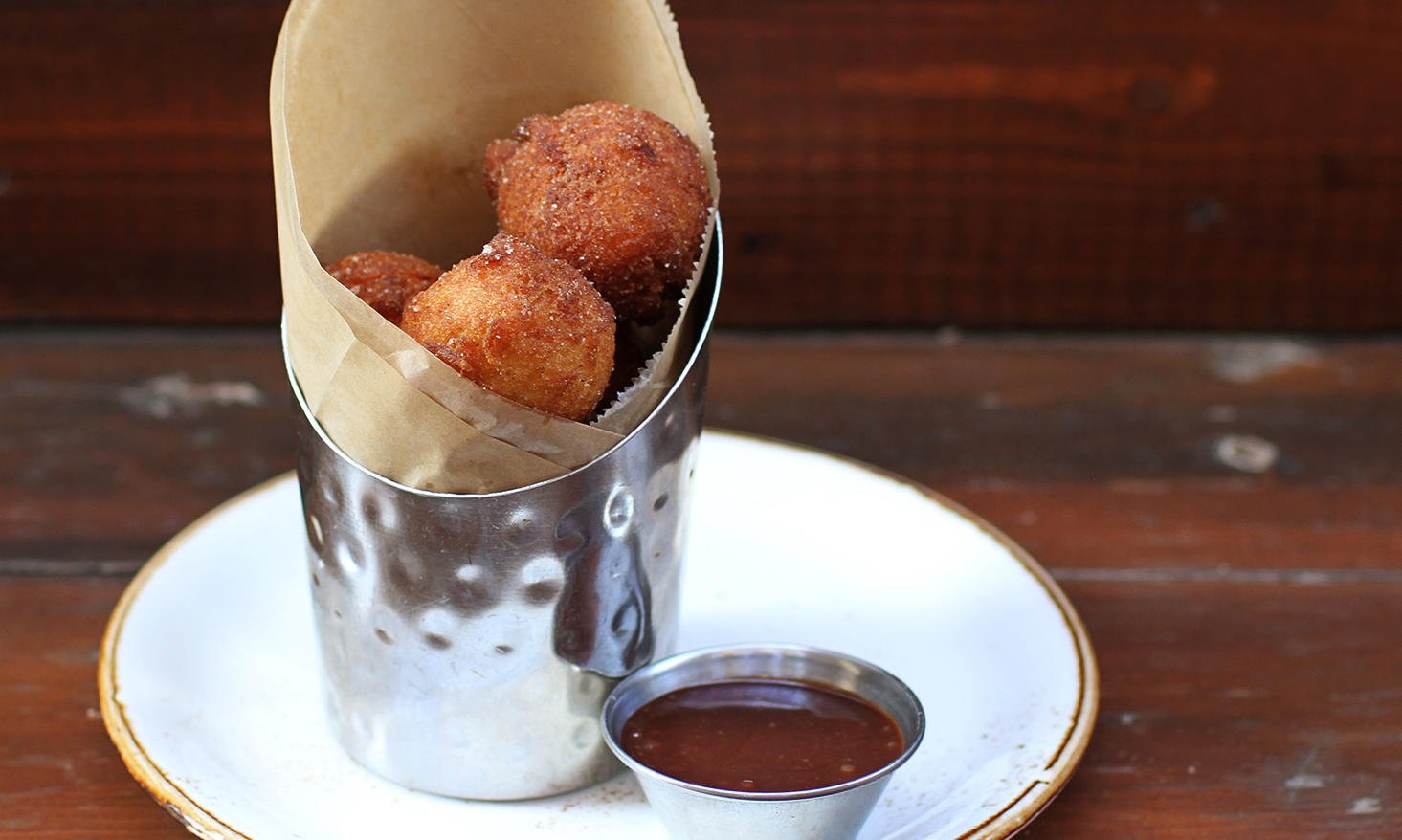 There’s always the concern that a snacks section will divert customers from higher-priced menu items. While the 12-item small bites menu at Lazy Dog Restaurant & Bar does result in some cannibalization, it also drives frequency and sales, says Gabe Caliendo, the casual-dining chain’s co-founder and VP of food and beverage. “Customers come back more often because there are so many options. They can play around and not get stuck in a rut,” he says.

Lazy Dog’s happy hours—from 3 -6 p.m. and 9 p.m.-close—generate the most snack traffic, says Caliendo. Couples often come in during the earlier shift for a glass of wine and three or four snacks—such as blistered green beans with fish sauce or Mexican street corn—to share at $4-$6 each. “These snacks give guests the opportunity to take a chance on something outside their comfort zone for just $4,” he says. Serving lighter small bites during happy hour also leaves more room for a second drink, he adds.

Based on the success of its post-lunch and -dinner snack business, Lazy Dog rolled out a small bites section on its brunch menu at the end of March. Included in the lineup are a “baby” breakfast mac ‘n cheese, sweet and spicy bacon “candy” and housemade donut holes, all $4-$6. “Customer [snack] demand was high and we wanted to try something fun for brunch,” says Caliendo. “These are sized right—starters are too large to have before an entree.” 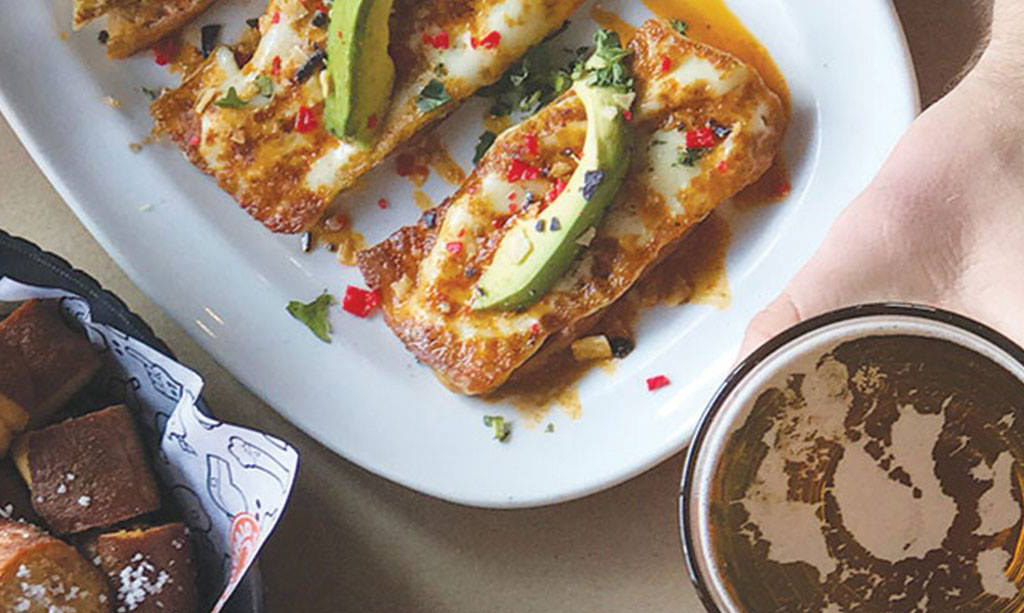 Buffalo Wings & Rings is following that same thinking with the recent introduction of two snacks to its menu. “We’re already kind of a snack concept,” says R&D Chef Elliot Jablonsky. “Wings and our other appetizers encourage sharing—sometimes to a fault. It prevents customers from ordering a full meal.” So he developed two smaller snacks to be check builders, designed as starters to order before those wings, nachos or entree.

Both the new Potato Pile-ons (tots filled with bacon and cheese and topped with jalapenos and avocado) and the Open Faced Cheese Sticks (charred panela cheese on toasted garlic ciabatta with chipotle lime sauce, cilantro and avocado) are priced at $6.99-$7.99 to encourage trial. So far, that seems to be working. They also fit Jablonsky’s other criteria for restaurant snacks: “They should be eaten in a few bites, have bold flavors and include a handheld component—something that serves as a carrier,” he says. “People are coming here to eat with their hands.”

It’s important to look at the word “snack” and see what it means to your customers, Jablonsky adds. And to keep tweaking. He’s now thinking of cutting the pieces even smaller and presenting the two items in a lined basket instead of on a white plate.

Wawa is building a drive-thru unit

My adventures with Herman Cain