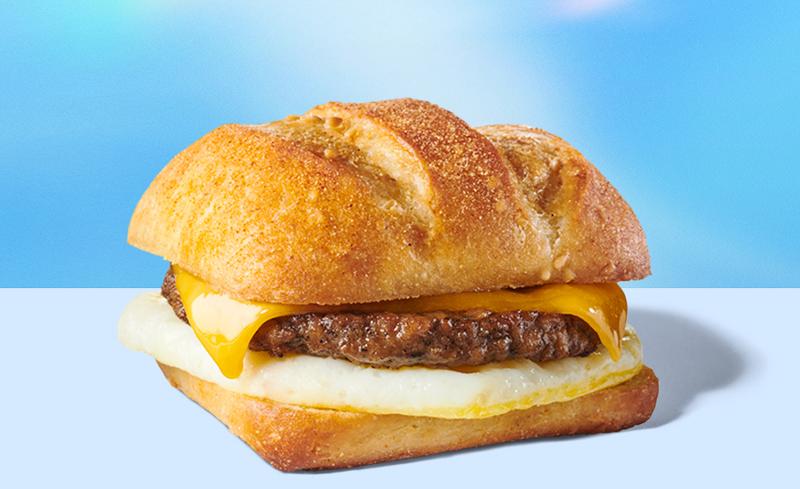 Add Starbucks’ considerable name to the chains jumping on the fake-meat bandwagon.

The Seattle-based coffee giant on Tuesday said its new summer menu will feature the Impossible Breakfast Sandwich, making it officially the largest restaurant company to take such a step.

The new sandwich is made with Impossible Sausage, a cage-free egg, cheddar cheese and ciabatta bread. The sandwich is now available at the majority of Starbucks locations in the U.S.

The sandwich was revealed as part of a summer menu that features a selection of new drinks and ingredients that target the growing number of consumers who consume animal product imitations. 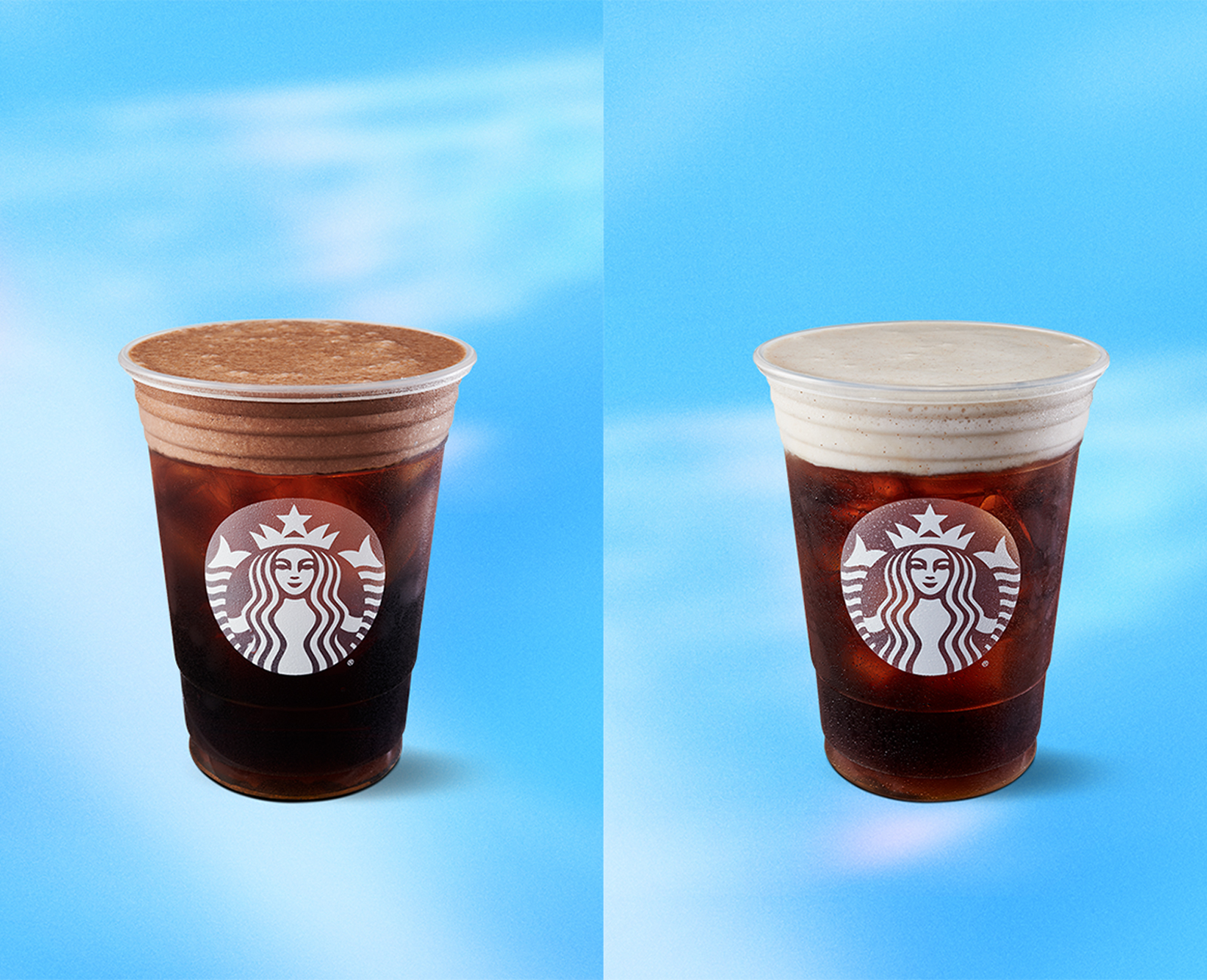 The chain is also expanding its use of oat milk. The chain introduced its Cold Brew with Cinnamon Oatmilk Foam in the Midwest in January and is now expanding its availability to California.

The introductions suggest the fast-food business is moving into a new phase, in which they are pushing for customers as states reopen dining rooms and try to normalize—despite spikes in infections in many states.

Many fast-food chains have seen sales return in recent weeks and have started marketing their offerings more often to lure customers.

Starbucks, one of the hardest hit fast-food chains, has opened 95% of its locations across the country and is working to lure customers to its shops. Same-store sales have improved, but remain lagging many other quick-service concepts. Same-store sales declined 32% the last week of May, up from a decline of 63% in April.