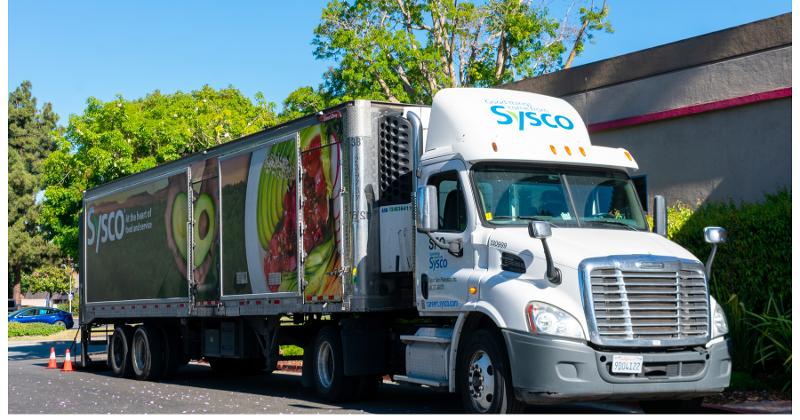 Add Sysco Corp. to the list of parties that are accusing several of the restaurant industry’s major meat suppliers of colluding to jack up the price of beef.

The distribution giant is suing the processors in federal court for allegedly agreeing among themselves on how many heads of cattle to purchase and process, thereby driving down demand for livestock while pushing up prices by limiting the supply of beef available to restaurants.

The case differs from earlier actions in that Sysco says it has proof from a confidential witness with firsthand knowledge of the collusion.

The defendants are Cargill, JBS, National Beef Packers, Swift and Tyson. Court documents assert that the processors control more than 80% of the beef that’s sold in the United States.

Sysco alleges in the action that efforts to manipulate prices began in 2015 and continued for four years, when a class action was brought by cattle ranchers. It is seeking the maximum damages permitted and for a directive that the price rigging never be repeated.

Cargill said in a comment issued to Restaurant Business that the accusations are groundless. “Cargill is confident in our efforts to maintain market integrity and conduct ethical business,” a spokesperson said. “We believe the claims lack merit and intend to vigorously defend our position.”

The other four defendants did not respond by the time of this posting to a request for comment.

Sysco, the foodservice industry’s largest supplier, serves as a middleman between food processors and restaurants, buying from the former and reselling the protein to the latter.

It filed the lawsuit in late June in Texas, where the company is based. A federal district court moved the action to the U.S. District Court for the District of Minnesota, where Sysco is requesting a jury trial.

It comes as the restaurant industry is struggling to preserve margins amid soaring inflation. As of June, menu prices were outstripping the levels of a year ago by 7.7%, according to government figures. That’s the highest rate of increase restaurant patrons have seen since 1981.

Among the long-range inflation remedies being pursued by the federal government is a grant program intended to foster the startup of more meat processors. President Biden has repeatedly cited the consolidation evident in the meat industry as a structural issue that needs to be addressed.

The U.S. Departments of Justice (DOJ) and Agriculture (USDA) commenced investigations into allegations of anti-trust activities within the meat processing industry in 2020, during the last year of the Trump administration. As part of its inquiry, DOJ demanded information from four of the defendants in the Sysco case: Tyson, Cargill, JBS and National Beef.

A class-action suit alleging price manipulation by the nation’s largest beef processors was filed in 2021 by a group of cattle ranchers.

Federal agencies and other parties have also taken legal action against poultry and pork processors for allegedly rigging their prices. Smithfield Foods recently agreed to pay $42 million in total to settle accusations that it manipulated the prices paid by restaurants for pork. A lawsuit is still pending for other suppliers.

Earlier this month, five current and former executives of two major chicken suppliers were found not guilty of federal anti-trust charges that were brought against them by DOJ. Two earlier trials had ended in hung juries.

The cleared defendants work or had worked for Pilgrim’s Pride and Claxton’s Poultry Farms.