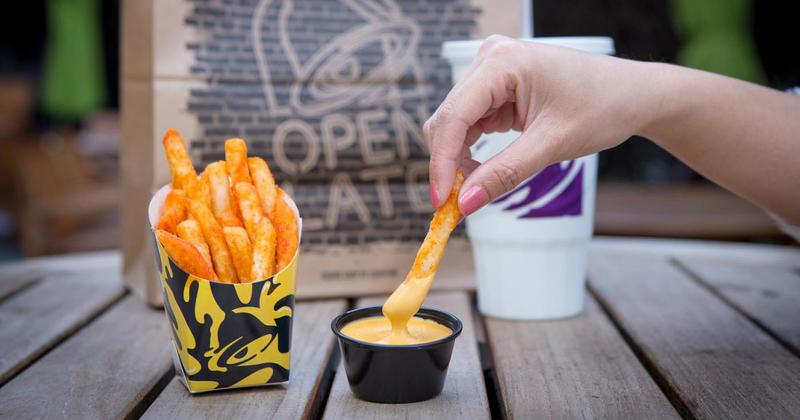 Taco Bell appears to be preparing to take several menu items off of its menu as it seeks to simplify operations.

In an emailed statement on Thursday, a representative for the Irvine, Calif.-based Mexican fast-food chain acknowledged that menu changes are in the offing.

“Taco Bell is in the process of evolving its menu to simplify operations and make customer experiences easier,” the representative said.

The statement followed a post by a verified employee on the social media site Reddit listing several menu items that could be on the chopping block, including all of the chain’s potato items, Quesaritos, Loaded Grillers, the Triple Layer Nacho, Beefy Frito Burrito, 7-Layer Burrito and Spicy Tostada.

Taco Bell would hardly be the first chain to take steps to simplify operations coming out of the pandemic.

Consumers have been flocking to drive-thrus, where speed is critical. As such, many fast-food chains have been cutting some items from their menus to simplify operations and improve that speed.

McDonald’s, for instance, cut several items from its menu back in March, including the much-hyped All-Day Breakfast. While some items have returned from the menu, not all of them have, and the company is still deciding the future of All-Day Breakfast.

The move also represents a major change under Mark King, who took over as Taco Bell’s CEO last August. Some of the items allegedly on the chopping block, like the 7-Layer Burrito, have been on the chain’s menu for years.

Taco Bell added the Quesarito in 2014, generating considerable attention for the product at the time.