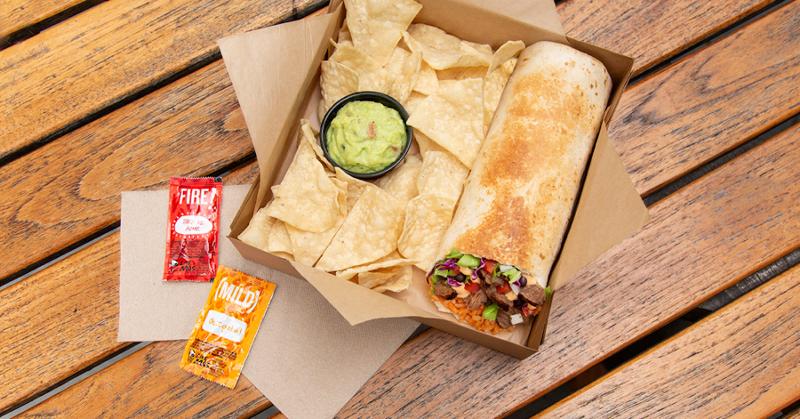 Taco Bell on Monday became the latest chain to commit to reducing the use of antibiotics in its beef supply, committing to a 25% reduction in their use by 2025.

The Mexican fast-food chain said it will reduce the use of beef treated with antibiotics important to human health in the U.S. and Canada.

The company said it will make “measured reductions” in the use of antibiotics by its beef suppliers. It will use World Health Organization definitions of antibiotics important to human health, and it will share progress in 2022.

It will also increase veterinary oversight to treat sick animals with antibiotics.

More restaurant chains have been culling antibiotics from their supply chain, but have largely focused on chicken. Chicken are raised quickly, so changes in how they are raised can be made relatively fast. Taco Bell has already eliminated antibiotics important to human health in its chicken supply, as have many other chains.

Beef is more difficult, given that it takes longer to raise cattle than chicken. But chains have started making commitments for that supply, too, including giant McDonald’s.

Farmers and ranchers have long treated their animals with antibiotics to spur growth. But concern about microbes’ resistance to traditional antibiotics has spurred a movement to eliminate the practice, and advocates have pressured chains to take such steps.

Taco Bell says that its commitment goes further than other chains’ efforts on this front. It has already joined other chains and beef suppliers in the U.S. Roundtable for Sustainable Beef. Parent company Yum Brands has also joined the Centers for Disease Control’s Antimicrobial Resistance Challenge, an effort to speed the fight against antibiotic resistance.