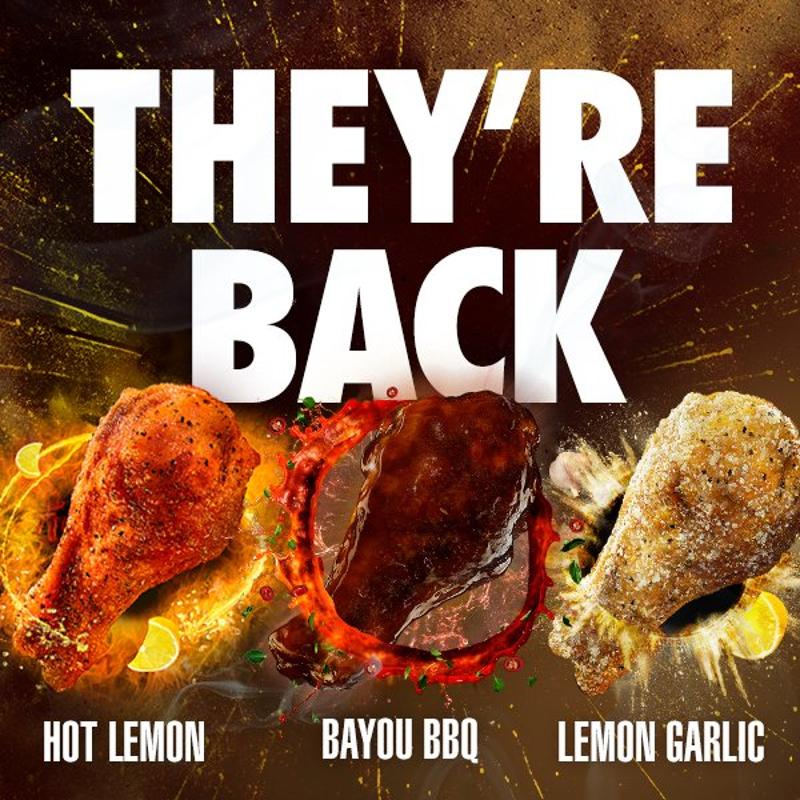 Larry Bellah, director of culinary R&D at Wingstop, spends a lot of time on sauce innovation. The menu's 11 sauce flavors are a point of pride and differentiation for the more than 1,700-unit chicken chain.

Just like chef Bellah, customers like to play around with the sauces, too, often combining two or more flavors and posting their creations on social media. That’s how Wingstop’s three flavor remixes, launched on the menu this spring as LTOs, came to be.

“The remixes were inspired by posts on social from Wingstop fans about creating new flavors out of the 11 flavors already available,” said Bellah. “We gave them a try and realized the fans were clearly on to something, so we perfected the taste and process for each remix and made them available for a limited time nationwide.”

“Two of the three limited-edition flavors feature our iconic lemon pepper, so I’d have to say that it’s one of the best candidates for remixes because of its popularity,” said Bellah.

The culinary team does refine the fans’ ideas to get the proportions right, codify the recipes for consistency systemwide and scale them up. And there have been remixes that bombed.

“We are constantly innovating and testing, so it’s safe to say that we’ve had plenty of combos that didn’t come to fruition,” Bellah admitted.

All 11 sauces and the remixes can also be ordered with Wingstop’s new chicken sandwich, currently in test in four markets: Columbus, Ohio; Fresno, Calif.; Las Vegas and Orlando. The crispy chicken breast filet is cooked to order and hand-sauced and tossed like the wings, thighs bites and tenders, following Wingstop’s signature process. 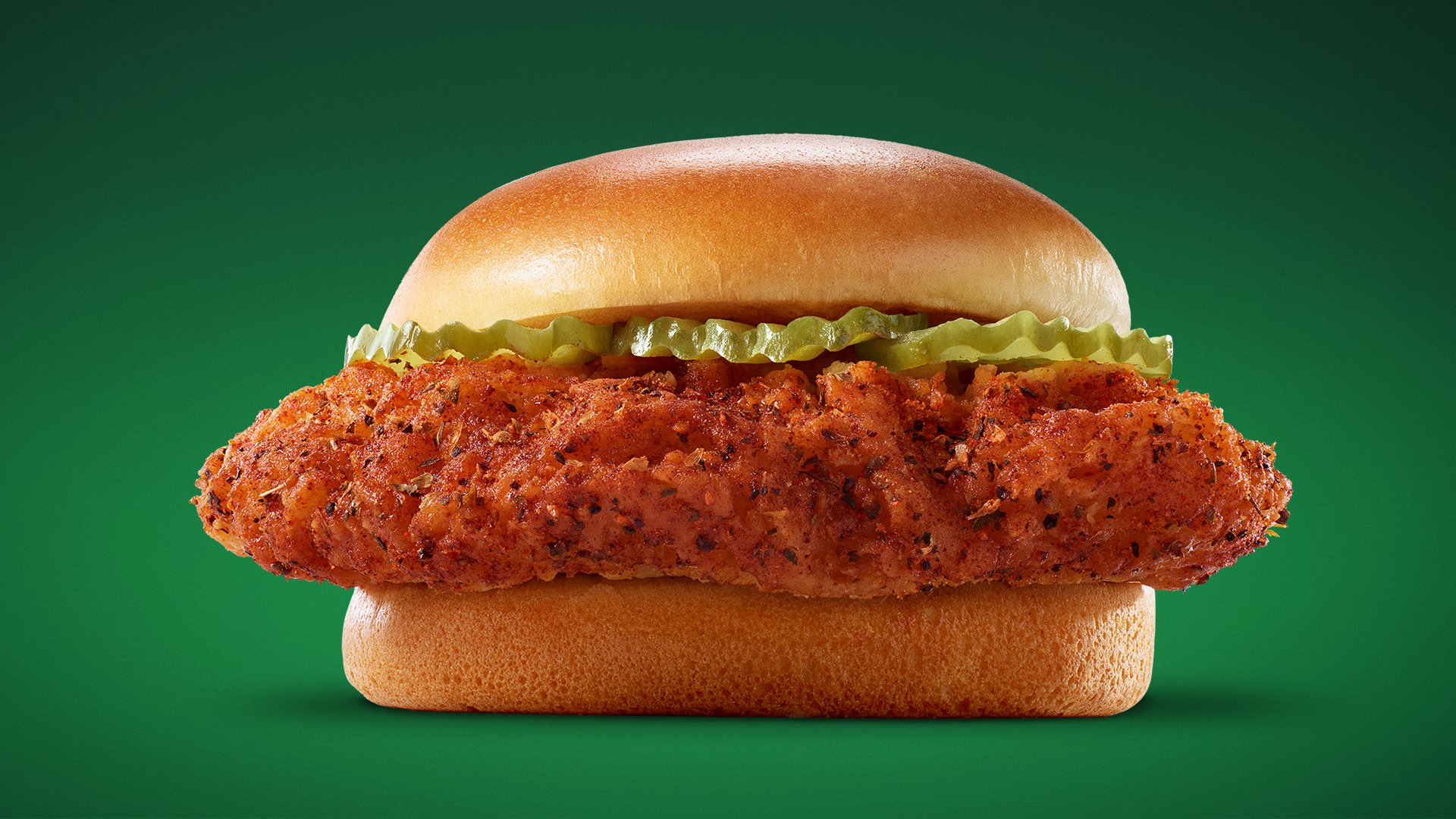 Wingstop had to bring in three new SKUs to get the sandwich on the menu—a chicken breast fillet, pickle slices and a buttery bun. The chain also had to add bun toasters to each test location. But the cook time is the same as other chicken items on the menu, so it doesn’t hold up the line.

Although Wingstop is a little late to jump on the chicken sandwich trend, and the build is similar to scores of others on the market, Bellah feels theirs is different enough to warrant bringing in additional ingredients and equipment.

“We’re offering not just one, but 11 of our bold sauces, tossed and hand-sauced with the chicken,” said Bellah. “Every flavor is delicious, but Louisiana Rub is my personal favorite for the chicken sandwich.”

Are fans on social sparking any more sauce ideas? “I can’t give away details, but fans should be on the lookout for a limited-time flavor coming later this summer. We have a feeling it will be a huge hit,” Bellah said.