How do you build a global restaurant chain? Robbie Brozin, the founder of $1-billion-a-year Nando’s Chicken, ended the educational component of the Restaurant Leadership Conference with some specific tips for attendees. 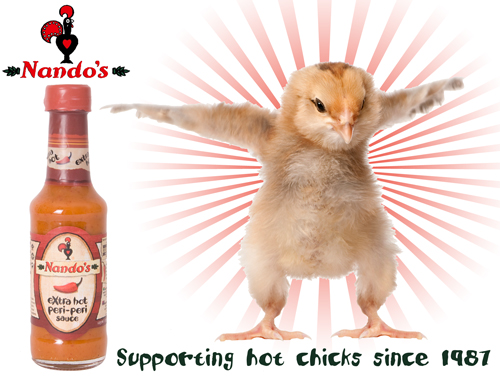 Nando’s specializes in Portuguese-style chicken at its 1,000 stores, only four of which are located in the United States. The chicken is grilled and spiced with peri peri, a hot sauce widely known in Nando’s home base of South Africa.

Here are some of the lessons he shared with the 1,400 executives in attendance: