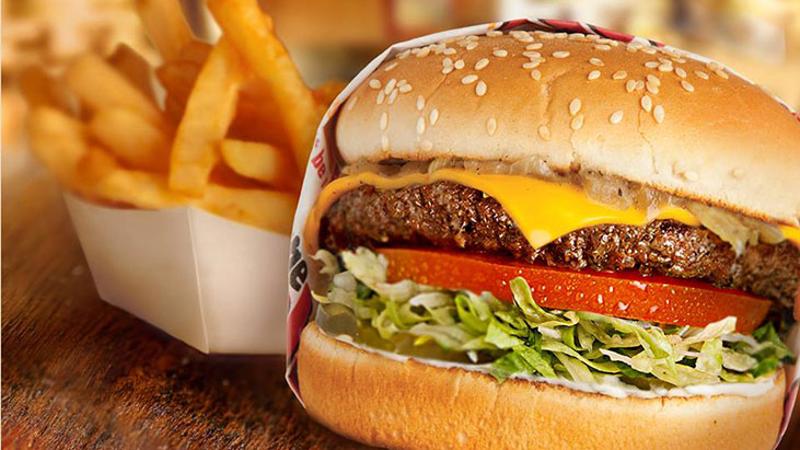 When it comes to the value wars being waged across the burger segment, The Habit Burger Grill won’t be joining the battle, executives told analysts during an earnings call Wednesday.

Though execs acknowledged the value meals being promoted by other burger chains could be having a short-term impact on The Habit’s business, the fast casual doesn’t plan to cook up its own discount deals in response.

The chain won’t “go out and pound the airwaves,” CEO Russ Bendel said, noting that it will use social media and e-mail marketing to instead promote its “everyday value.”

Comp sales at The Habit rose 3.3 percent during the fourth quarter.