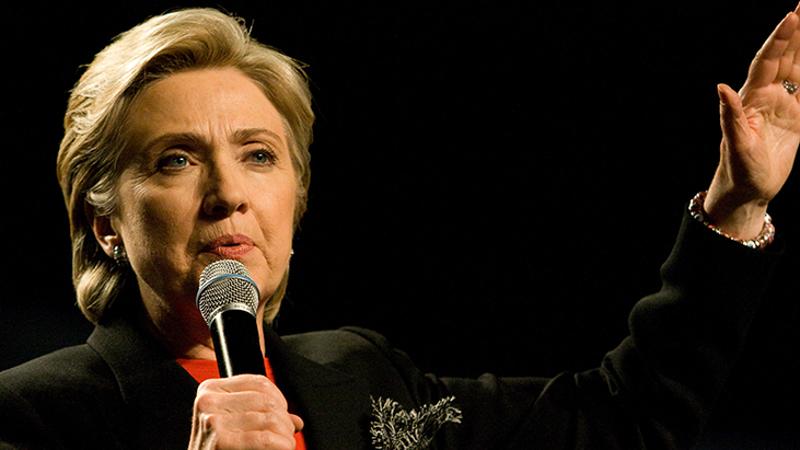 Hillary Clinton emphasized over the weekend that she would support an increase in the federal minimum wage to $15 an hour if elected president, but explained that the hike would have to come in steps, like New York’s scheduled increase.

Clinton, regarded by many pundits as the favorite in the presidential race, has changed her position on a wage increase several times. Early in her bid for the Democratic Party’s nomination, she phoned into a Fight for $15 rally and pledged her support for the cause, then said afterward that she a jump to $15 would retard economic growth in some areas.

She has repeatedly voiced a preference for a $12 nationwide pay floor, but revealed in a fractious debate on Thursday with Democratic rival Bernie Sanders that she would sign a bill raising the wage to $15. During an appearance on a Sunday talk show and a campaign speech, the former senator and secretary of state said she likes New York’s approach to reaching a so-called living wage.

New York recently passed a law that will raise the wage in different increments in different parts of the state.