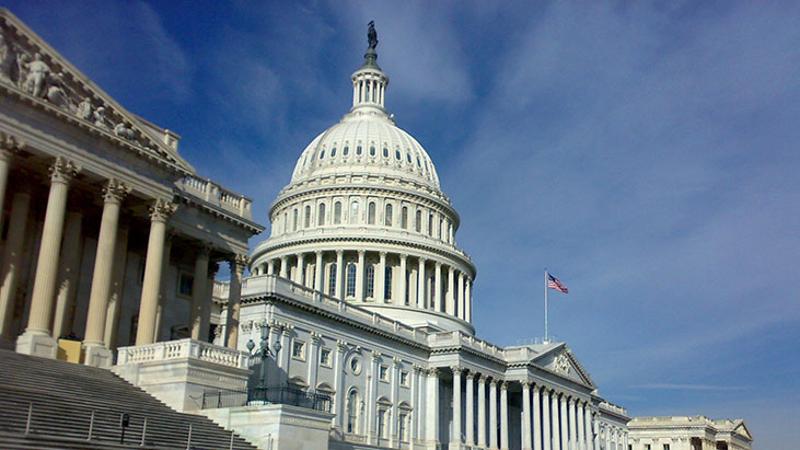 The U.S. House of Representatives voted last night to delay adoption of pending overtime pay rules by six months, pushing back the start date to June 1.

The measure has yet to be considered by the full Senate, and President Obama has already issued a statement promising to veto the legislation. Yet the vote last night was hailed as a victory for restaurants and other small businesses by such groups as the National Restaurant Association.

“We are grateful that Congress stood with small business and passed the Regulatory Relief for Small Businesses, Schools, and Nonprofits Act,” the NRA said in a statement. “We continue to work with key senators on both sides of the aisle to find a resolution in both houses.”

Hopes for a similar outcome in the Senate were buoyed by the partisan vote in the House. The delay measure was passed nearly along party lines, 246-177. The Republican Party also controls the Senate, where the bill was introduced today.

The vote in the House came on the same day Congress overrode President Obama’s veto of a bill allowing U.S. citizens to sue Saudi Arabia for damages relating to 9/11. The two-thirds vote marked the first time Congress has overturned an Obama veto.

The new overtime rules, issued by the Department of Labor earlier this year, are scheduled to take effect on Dec. 1. The regulatory change doubles the threshold that determines which salaried employees would be entitled to time-and-a-half pay for work exceeding 40 hours per week. Anyone on salary who earns less than $47,476 on an annual basis would be eligible for the higher pay. The threshold is currently $23,660.

Twenty-one states recently joined forces to challenge the rules in court, arguing against the use of salary as the test of eligibility.