Those strange wind patterns across the nation in early July? It was the collective sigh of relief from the industry as the employer mandate portion of health care reform was delayed a year. 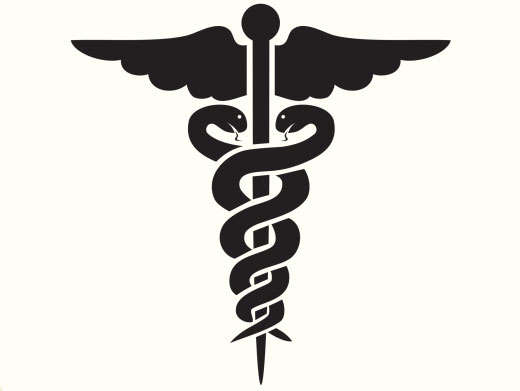 The employer mandate imposes penalties on companies with 50 or more full-time employees if they don’t provide them with insurance. This was a bad idea from the start, but reflected the convoluted nature of health care in our country.

The original sin of America’s health care system is that we decided we could treat health care providers and insurance companies as if they were any other industries. The problem is that, unlike other types of business, health care customers aren’t typically in a position to say no. With health care providers and insurance companies treated like any other business—able to set costs as the market allows (even though sometimes members of that market are unconscious when they buy the service)—we’ve ended up with a situation where Americans pay wildly more for procedures than in other countries that have greater oversight of their systems.

As Time magazine recently reported, in 2010 Americans paid just over $8,000 per person in health care spending, Danes paid just over $6,000, while residents of Australia, Japan, Spain and the U.K. all paid less than $5,000. Despite our higher costs, we have a lower life expectancy than all those others. In 2012 we ranked #50 in the world for infant mortality rates, nine spots below Cuba.

As researchers have found, the difference in costs doesn’t result from Americans using health care more than other countries. We don’t. But those other countries all have national systems in place to rein in costs. We have that for Medicaid and Medicare, and we’re able to get lower prices as a result. But for everybody else? We’re left to the mercy of the free market. That’s fine for hamburgers. It’s not okay for MRI’s.

I don’t have a problem with somebody who argues against a single-payer health insurance system when they say they don’t trust the government to manage the system well. Government bureaucracy can make any task complicated. But the thing is, we see similar systems working well all over the globe. But the real reason we haven’t been able to institute a national health care insurance system here is because—again, treated like any other kind of business—the insurance lobby is massive and keeps single payer off the table.

So with the best option out of reach, the Obama administration came up with a bad option: the employer mandate. It’s nice for employers to provide insurance, it shows they have a stake in the health of their employees, but the fact is the health of the nation—physically and fiscally—is of concern to everybody and everybody should have some skin in the game, not just employers.

The fact that the employer mandate was delayed at least shows the administration understands the complexity of its implementation and its unpopularity. Hopefully it awakens more to the fact that funneling the responsibility for a healthy nation through businesses—and the restaurant industry in particular—is an abdication of responsibilities. We need a single-payer system, where the power of the nation is put toward reining in health care costs, where individuals are able to buy affordable insurance and employers are simply taken out of the equation.