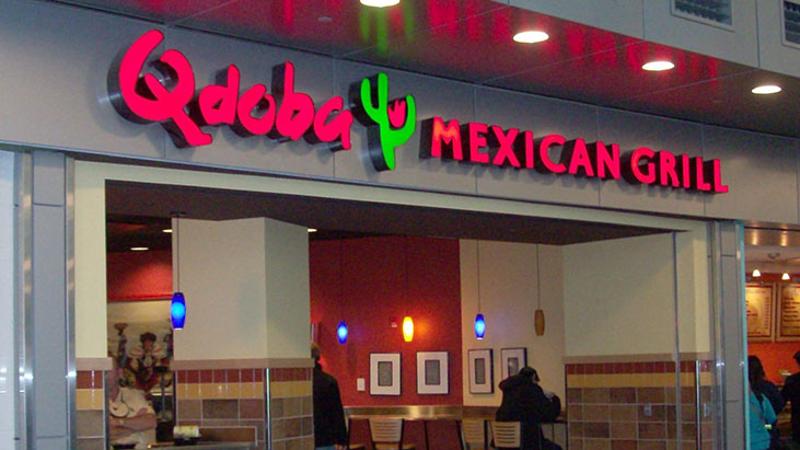 In a surprise shakeup, Jack in the Box Inc. has named Keith Guilbault president of the burger chain’s sister concept, Qdoba Mexican Eats, following the resignation of Tim Casey from the post.

Jack in the Box said Casey had informed the company of plans to accept an opportunity elsewhere, but did not reveal where he was moving. Casey had joined Qdoba in 2013.

The change will happen June 3, Jack in the Box said.

Guilbault was named COO of Qdoba in March. He was previously CMO and SVP of the Jack in the Box burger chain. He also has experience in menu development and franchising. His successor as COO of Qdoba has not been revealed.

Guilbault joined the company in 2004.

The change comes at a pivotal time for Qdoba and Jack in the Box. Some investors have raised the possibility of spinning off Qdoba as a separate company because its financial performance has outstripped Jack’s as of late. Some expect that possibility to be addressed at an investors conference set by the parent company for May 25.

Under Casey, Qdoba was reinvigorated through a repositioning, a menu overhaul and the pruning of weak stores. Its name was changed recently to reflect the concept’s intent to cast a wider net. It is now viewed as a head-to-head competitor to Chipotle.