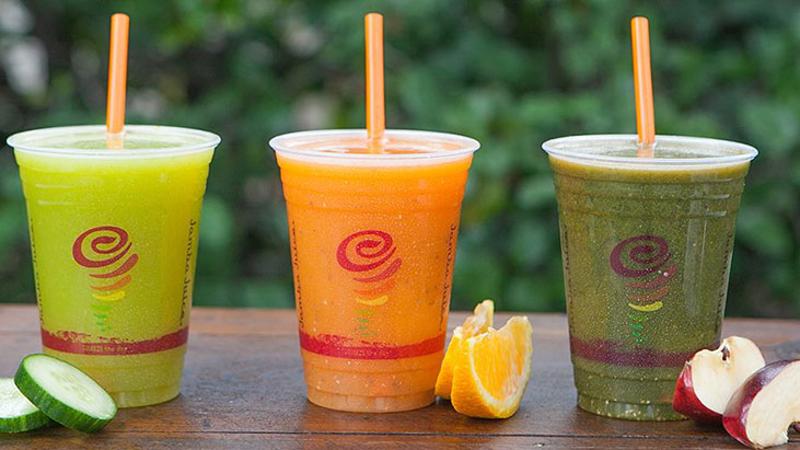 Jamba Juice has named Dave Pace, currently the president of Carabba’s Italian Grill casual chain, as its next CEO.

Pace, who also serves as EVP of Carabba’s parent Bloomin’ Brands, will assume his new job on March 14, Jamba said.

Pace will succeed longtime Jamba CEO James White, who will also surrender his responsibilities as chairman. Those duties will be assumed by Rick Federico, the former CEO of P.F. Chang’s.

Both Pace and Federico have served on Jamba’s board.

Pace, 56, has been president of Carabba’s since 2014. Formerly, he was responsible as chief resources officer for Bloomin’s Fleming’s and Roy’s high-end casual brands. Bloomin’s biggest chain is Outback Steakhouse.

He has also worked for Starbucks and Yum! Brands, the parent of Taco Bell, KFC and Pizza Hut.

White had announced his plans last year to leave Jamba as soon as a successor was found.