The rollout of a separate lunch menu wasn’t the game changer for Beef ‘O’ Brady’s, even if that mealtime now accounts for 35% of sales for the casual chain, a jump of 10 points. The addition of grilled dinnertime entrees wasn’t a silver bullet, either, though checks and traffic rose enough to offset rising labor costs, enabling the brand to forgo a price increase and enhance its value perception when it updated menus in August, says CEO Chris Elliott.

Was it the kids-eat-for-$1.99 deal on Tuesdays?  The entry into delivery? The adoption of advanced kitchen equipment? A systemwide facility upgrade? A return to operating as well as franchising restaurants?

Nope to all of those, says Elliott.

“This,” he explains, “has been a rejuvenation of a thousand initiatives. “We’ll be 35 years old next year, and it feels like we’ve got new life breathed into this concept.”

At a time when restaurant chains of all stripes are looking for a spin-on-a-dime turnaround in traffic and sales, Beef ‘O’ Brady’s is a reminder that the redirection of an older system can take some time.

“This didn’t happen overnight,” he says, noting that same-store sales are up 3.4%, with 1.8 points of the increase coming from a rise in guest counts. “This has been coalescing over the last three or four years, and now it’s come together.”

The family-oriented sports pub was in a much different situation when Elliott took the helm nearly 10 years ago, after serving as CEO of an El Pollo Loco franchise and holding high-level jobs at Cinnabon and Church’s Chicken. “The brand looked a little old,” he recalls.

At the time, every restaurant in the chain was franchised. Elliott read that situation as a challenge. With company stores, potential remedies for age’s ill effects can be readily tested and adopted in a flash. Plus, a franchisor that also operates restaurants can amass the data needed to show franchisees there’s a return on any investments asked of the system, and that they’re not the only ones looking at profits as well as the sales line.

Elliott went to the brand’s parent company, FSC Franchise Co., and suggested that Beef ‘O’ Brady’s rethink its asset-light model. He recalls telling the owners, “We can make a major impact on this business if we buy some stores, show [franchisees] how to run the business, show them how to improve the kitchen.” 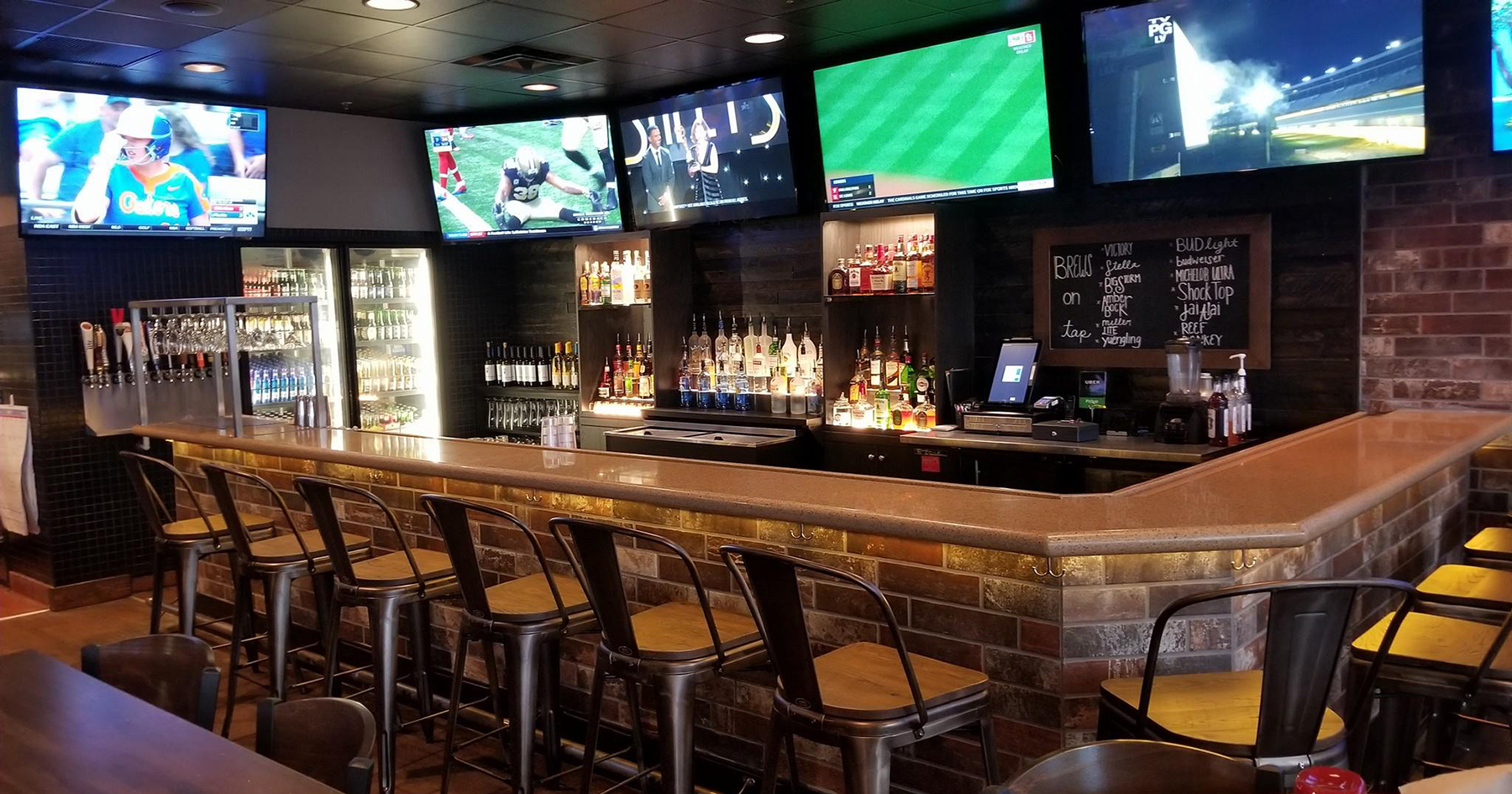 Corporate agreed, and today, 26 of the system’s 150 units are company-run. Says Elliott, “It has completely reenergized the brand, to take a leadership position and to show what we can do.”

With essentially a lab now available, headquarters started addressing what research showed to be gaps in Beef ‘O’ Brady’s strengths. For instance, the brand had only one menu, even though consumers’ preferences and price sensitivities were different at lunch than they were at dinner. Ditto for weekday dinners versus weekend meals.

The chain rolled out a separate lunch menu. It also added a line of grilled steak, salmon and pork chop platters as pricier and higher-quality options for dinner.

“That’s been a big part of our success,” says Elliott.

The resulting shift in sales mix provided the cover to freeze menu prices as the brand entered the fall.

Elliott explains that Beef ‘O’ Brady’s core customers are families, and price sensitivity is a part of their DNA. To hold onto that constituency, the brand also added a line of bargain-priced options for Saturday nights. The Triple Play Meal Deals consist of soup or salad, an entree and a dessert. Prices for the bundles start as low as $13.99, says Elliott.

About 15% of Beef ‘O’ Brady’s sales are generated by alcoholic beverages, he notes. The brand got to that level in part by learning about tap beer from its sister concept, 48-unit Brass Tap, which features more than 80 draft brews. Elliott also serves as CEO of that brand, though the operations are otherwise distinct, he says.

Costs and throughput were addressed through the adoption of new technology, Elliott continues. Those upgrades included the installation of sophisticated fryers and a new POS system. The latter has enabled the chain to adopt handheld ordering devices and to launch a loyalty program, which is currently being tested as a way of boosting Sunday traffic.

He credits the embrace of new technology and other aspects of the rejuvenation effort to the purchase of a controlling interest in FSC by CapitalSpring, a New York City investment and operating company, in 2017.

“All of this has been possible because of our partnership with CapitalSpring,” Elliott says. “They’ve gone to bat and given us more money for the remodels.”

The restaurants have been lightened up and modernized. “Because of our name, people tend to think of us as an Irish pub concept,” says Elliott. “When they come into one of our restaurants today, they won’t find an Irish pub.”

The rejuvenation wasn’t without its pain. Two years ago, the system extended to 209 locations. Nearly 60 stores, or about 28% of the system at that time, have been closed. “I would characterize it this way. If you have a marginal location or you’re a marginal operator, [you're] not going to make it in today’s market,” says Elliott.

Franchisees had to adjust to new realities. For instance, they’re prevented by the new POS system from setting their own prices. Corporate can also determine the launch data for new limited-time offerings.

New initiatives continue to be adopted. Beef ‘O’ Brady’s has added delivery, and the system is growing again.

“We’re going to open seven Beef ‘O’ Brady’s, which is the most since 2012,” says Elliott. “Seven doesn’t sound like a lot, but it is for us on our base. And these will be high-volume restaurants.”

He explains that the stores incorporate the advances that older units have added piecemeal. “They’re opening with all this technology and value orientation and all the menu changes, so they’re doing phenomenally well,” he says.

So what keeps him awake at night?

“Like for any CEO of a big chain, it’s ‘What’s next?’” says Elliott. “It’s always a matter of keeping out of the weeds enough to say, ‘OK, we’ve had a good year. How do we keep this going?”