The franchisor said the appointments will facilitate the chain’s continuing expansion. The 121-unit operation opened 15 diners in 2018 and eight stores so far this year. It operates in 13 states.

Adams and Standlea report to Bruce Dean, CEO and co-founder of Black Bear. The chains specializes in hefty portions of homestyle fare for breakfast, lunch and dinner. 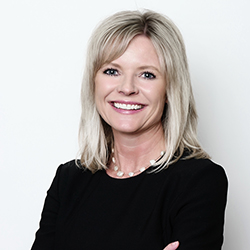 Adams joined the company in March 2017 as CFO, and had already informally expanded her role, according to Dean. “She has become a trusted voice of advice and leadership to myself and others at Black Bear Diner,” he said in a statement. 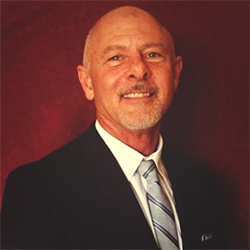 Standlea joined the operation in September 2017 and most recently served as SVP of operations support. He will be responsible for such support functions as construction and training as well as overseeing store-level operations.