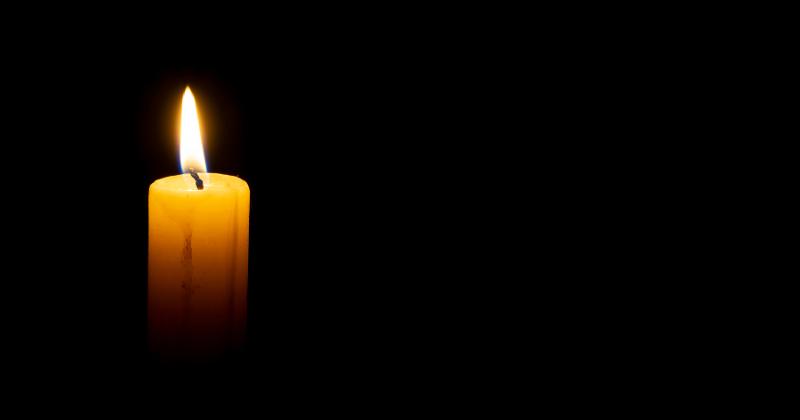 Bob Chinn, co-founder and longtime proprietor of the high-volume suburban restaurant that bore his name, has died.

The cause of his death was not revealed.

Bob Chinn’s Crab House, in the Chicago suburb of Wheeling, Ill., has reigned for decades as one of the highest-volume restaurants in the country. With sales of nearly $19 million in 2019, it finished 30th on Restaurant Business’ ranking of independent establishments by total sales for that year.

The restaurant is huge, with about 700 seats. Yet Chinn strived to give the place a personal touch by visiting with diners, many of whom had first visited with their parents decades earlier. He was usually on site seven days a week until age 90.

Chinn opened the restaurant in 1982 with his daughter, Marilyn Chinn LeTourneau, who remains active in the business. The elder Chinn decided to create a seafood place after opening and managing a variety of eating places.

He was nearly born into the business. His parents, who immigrated from China, ran a laundry before moving to the Chicago area and opening a restaurant called New Wilson Village.

Bob Chinn, the third of seven children, ventured out on his own at age 14, delivering food for another Asian place. He served in the military for three years during World War II, stationed in Belfast, Ireland.

His restaurant proprietorship started with a takeout place he opened with equipment purchased from his parents’ restaurant, which was largely destroyed in a fire. A series of places would follow. At one point, according to the lore, Chinn tried to double the appeal of his takeout business by simultaneously offering Chinese food and pizza.

He started brainstorming the idea for the Crab House in 1978, visiting restaurant after restaurant with Marilyn. His idea was to create a Mediterranean seafood place in the suburbs.

Another place in Wheeling, Jean Banchet’s acclaimed Le Francais, had proven that the suburb would embrace a place with culinary ambitions.

In addition to his family and restaurants, Chinn’s passions included baseball—he was a lifelong Cubs fan—and horseracing.