Korean fried chicken chain Bonchon added two industry veterans to its management team as it prepares to expand in the U.S. and around the world, the company announced Wednesday. 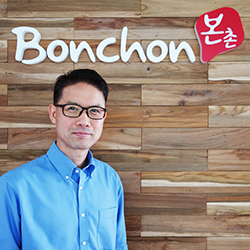 Shin, who will be based in South Korea, has previously worked for Yum Brands, Goose Island Beer Co. and CJ Foodville. 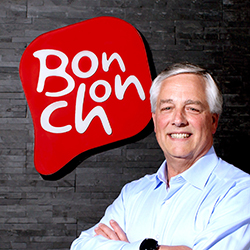 Bonchon has aggressive growth plans, with a goal to add an additional 500 U.S. units in the next seven years. The chain, which first opened in the U.S. in 2006, currently has 93 domestic stores.