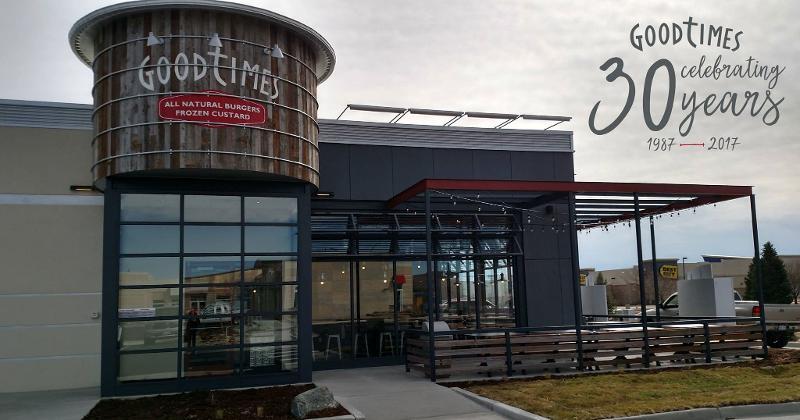 Good Times Restaurants said this week that Boyd Hoback has stepped down as CEO after more than 30 years with the Denver-based company.

Ryan Zink, Good Times’ chief financial officer, was named acting CEO in his place and is a candidate for the permanent job.

“As a founder of the Good Times brand, Boyd will always be indelibly linked to the company and deservedly so,” Good Times Chairman Geoff Bailey said in a statement. “It goes without saying that we wish Boyd all the best in his future endeavors.”

Hoback has led Good Times since 1992, a remarkably long tenure in a business known for a revolving door in the corner office. In 2015 he engineered its acquisition of North Carolina-based casual-dining burger chain Bad Daddy’s Burger Bar. The company today operates 38 Bad Daddy’s and 34 Good Times locations.

But Good Times has also struggled with near-constant losses—it has lost money for 27 of 31 years, according to its most recent annual report. The company had a net loss of $49,000 in the first three quarters of the current fiscal year, through June 25.

Still, revenues so far this fiscal year are up 13%, according to the company’s most recent earnings report. And the company has been expanding its Bad Daddy’s brand.

Hoback in a statement called Good Times “a first-class organization with an exciting future, and I am proud of my legacy there.” In addition to his departure as CEO, Hoback has resigned from the company’s board of directors.

Bailey said that Zink’s “familiarity with the company, his financial responsibilities and his role across the organization make him a logical choice to serve as our top executive at this time.”