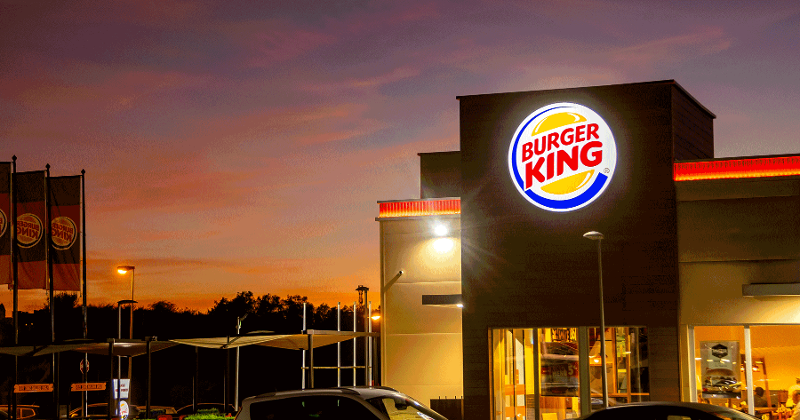 Domino’s is losing another executive to a burger chain.

Curtis spent 35 years at Domino’s, where most recently he oversaw franchise and company-owned operations as executive vice president, U.S. operations and support.

At Burger King, Curtis will report to Christopher Finazzo, president of Burger King Americas. Finazzo in a statement said Curtis “will be an important leader and asset in our journey to provide an exceptional guest experience at Burger King, including rapidly scaling our digital capabilities and offering a consistent and loved experience at our restaurants.”

It’s perhaps little surprise to hear that a Domino’s executive is being lured by another company looking to expand its own digital capabilities.

Burger King rival Wendy’s, for instance, hired away former Domino’s executive Kevin Vasconi to be its new chief information officer and lead that chain’s efforts to integrate technology inside its restaurants.

Domino’s is widely viewed as the most tech-friendly big restaurant chain in the U.S. Other restaurant chains have been eager to adopt technology at a similar level—especially after a pandemic highlighted the need for such technology.

Curtis himself started his Domino’s career as a store manager in 1985 and was a franchisee between 1987 and 2006 before he joined Domino’s corporate in 2006. He will join Burger King in mid-May and will work out of the chain’s Miami headquarters.

In a statement, Curtis said it is “exciting to start a new role with a loved global restaurant brand that is driving product innovation and digital leadership.”