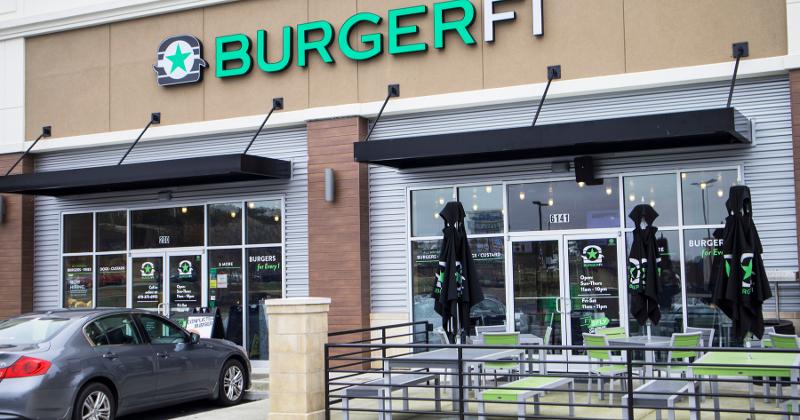 Ross Goldstein, BurgerFi’s chief legal officer for nine years, has resigned, according to documents filed with the Securities and Exchange Commission.

Goldstein’s last day with the fast casual was Thursday. He is now listed as general counsel at Spherion, a recruiting and staffing agency, according to his LinkedIn.

BurgerFi granted Goldstein 7,500 shares of its stock as part of his separation agreement.

Under the agreement, Goldstein agrees not to file any lawsuits against the burger chain relating to his employment, separation or other issues; nor is he allowed to disparage BurgerFi.

Goldstein also agreed to remain “reasonably available” to perform any continuing obligations such as litigation dealing with franchise matters, arbitration or regulatory proceedings until January 2 during the hours he’s not at work at his new job.

Goldstein has more than two decades of legal experience, specializing in franchising and real estate as well as business transactions, according to BurgerFi’s corporate materials.

BurgerFi became a public company late last year when it was acquired by Opes Acquisition Corp., for $100 million in cash and stock. Opes was a Special Purpose Acquisition Company, or SPAC.

The chain was founded in 2011 and has 96 franchisee-owned locations and 22 corporate restaurants.