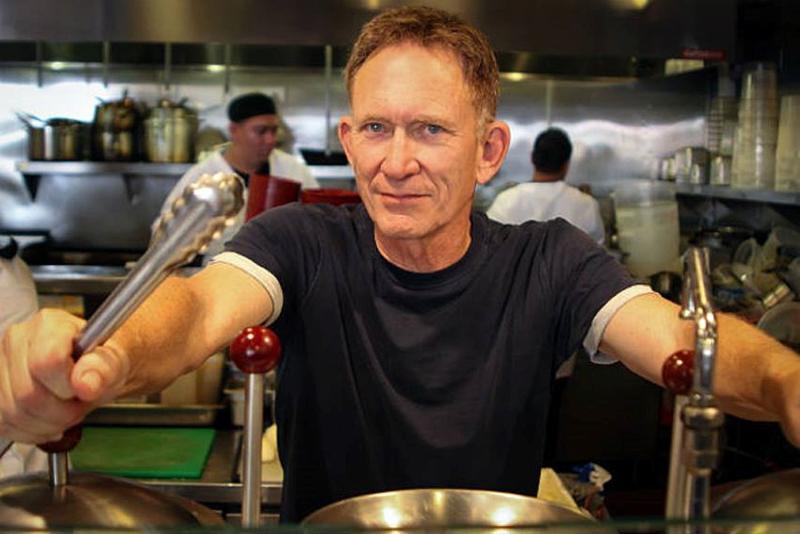 Chef Mark Peel, 66, widely regarded as a pioneer of California cuisine, died Sunday, just days after being diagnosed with cancer, according to media reports.

“We will miss him and his cooking with all our hearts (and stomachs),” Peel’s family said in statement to Eater.

After working as a dishwasher in high school, Peel started his culinary career with Wolfgang Puck in the mid-1970s at Ma Maison and became Puck’s opening chef at Spago before helping to open Chinois and Spago Tokyo. He also worked with Alice Waters at Chez Panisse.

In 1989, he co-founded Campanile with his then-wife Nancy Silverton. Campanile, where Peel served as executive chef, was widely regarded as one of the best restaurants in Los Angeles during its 23-year run.

Legendary Los Angeles Times critic Jonathan Gold, who died in 2018, called Peel “the most exacting grill chef in the country, a master who plays his smoldering logs the way Pinchas Zukerman does a Stradivarius.”

Peel and Silverton also founded La Brea Bakery, which they sold in 2001.

Peel  made frequent TV appearances, including as a contestant on “Top Chef: Masters.”