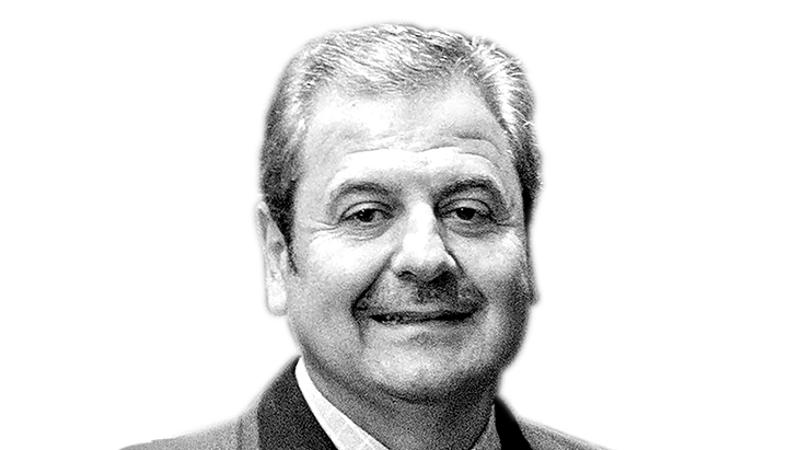 Elie Khoury knows what his company brings to the negotiating table. New Orleans-based Southeast Restaurant Group franchises 23 TGI Fridays, eight Taco Bells and one Newk’s Eatery, with plans to open 14 more. CEO Khoury himself is a former chain executive with a history of growing brands in more than one market. Size and experience go a long way.

What, in your experience, are franchisors willing to negotiate?

In general, the larger the [franchisor] brand, the less you’re going be able to negotiate. Maybe with smaller guys just getting off the ground, there will be more discussion about certain needs you might have, like which competitors are taken out of the non-compete part.

What else can a multiunit operator negotiate?

Areas of protection, for example, and how many stores you are going to develop—and what happens if you don’t develop on schedule. But those are going to be the smaller or midsize [franchisors] eager to deal with someone with sophistication and the ability to open new stores.

What’s been important to SRG?

If there’s an issue like having to close a store or not being able to open a store, not to have penalties or liquidated damages. And we don’t want to be forced to open the number of stores per the franchisor’s idea. Let’s say they think we should open five and that’s not doable; we will commit to three.