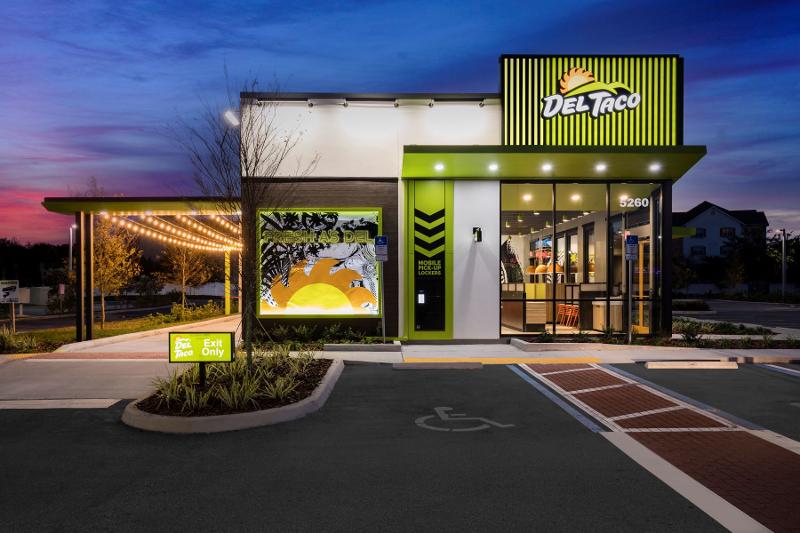 John Cappasola has stepped down as Del Taco CEO after its sale to Jack in the Box. / Photo courtesy of Del Taco.

Jack in the Box named Chad Gretzema brand president of Del Taco on Friday after John Cappasola stepped down from his role as CEO of the Mexican chain.

Gretzema has been with Del Taco since 2012, most recently as the 600-unit chain’s chief operating officer. He has more than 25 years of food and restaurant industry experience and has worked with Einstein Noah Restaurant Group, Noodles & Company and Oscar Mayer.

“Chad has been an instrumental part of the executive team at Del Taco,” Jack in the Box CEO Darin Harris said in a statement, calling Gretzema a “champion for Del Taco operators, franchisees and guests.”

“I am confident his proven leadership and strategic vision will further drive our combined company to the next phase of growth,” Harris said.

A leadership move appeared likely after Jack in the Box acquired Del Taco earlier this year.

Cappasola, meanwhile, was named chief executive in 2017 and guided the chain through the pandemic and the eventual sale. Jack in the Box acquired Del Taco earlier this year in a $575 million deal. He also spearheaded the creation of its latest prototype, called "Fresh Flex," which provides operators with a more flexible slate of options when they want to build new stores. The company has also worked to target the Southeast for expansion, particularly Florida and Georgia.