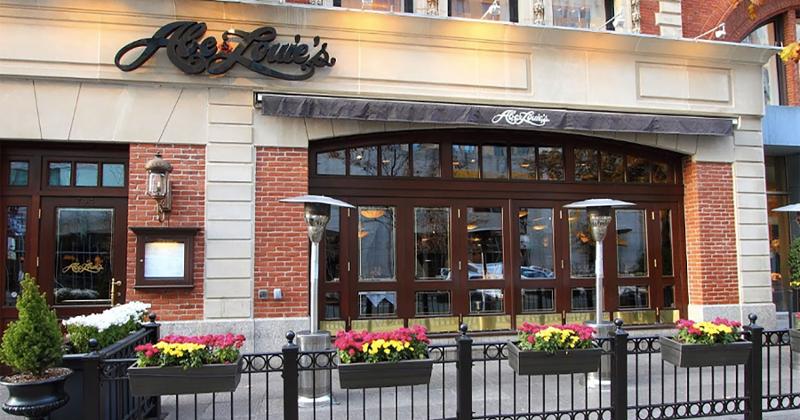 Charlie Sarkis, who built an extensive collection of casual and fine-dining restaurants in Boston, long before multiconcept groups were common in most cities, died this weekend after a long bout with cancer. He was 78 years old.

Among his better-known concepts, some of which became chains, were Papa Razzi, J.C. Hillary’s and Joe’s American Bar & Grill. He also operated a local landmark, Abe & Louie’s, a high-end steakhouse.

The 30 or so restaurants were operated by Sarkis’ Back Bay Restaurant Group, which started coming together in the 1960s. At that time, operators of independent restaurants tended to have one or two high-volume operations. Like Rich Melman of Lettuce Entertain You Enterprises in Chicago and Lee Cohn of Big 4 Restaurants in Chicago, Sarkis serially developed concepts to fit a certain location, building what amounted to a nonchain chain.

The restaurants tended to be more casual than the fine-dining restaurants of the time, but not gimmicky like TGI Fridays, Houlihan’s or the other early casual chains.

Many were located in Boston’s Back Bay, now a thriving nighttime hub, but at the time somewhat of a seedy, sleepy area, albeit in a prime location. Sarkis reportedly saw the potential of the location after going to school at Georgetown University at a time when its location was undergoing rapid gentrification.

Back Bay Restaurant Group eventually grew out of the Boston area, though it remained concentrated on the East Coast. What remained of the collection was sold early in this decade to Tavistock Restaurants.

Sarkis carried the extra baggage of having a father who was well-known in Boston because of his criminal activities. Abraham Sarkis was arrested at least twice for bookmaking or other gambling-related crimes.

The younger Sarkis looked the part of a goodfella, dapperly dressed, perpetually tanned and talking in a street-smart fashion. But he meticulously kept himself apart from his father’s activities, even after the son branched into thoroughbred and horse racing through his ownership of tracks.

His problems with brain cancer began in the mid-1990s. Complications from the illness were cited in local news reports as the cause of his death.