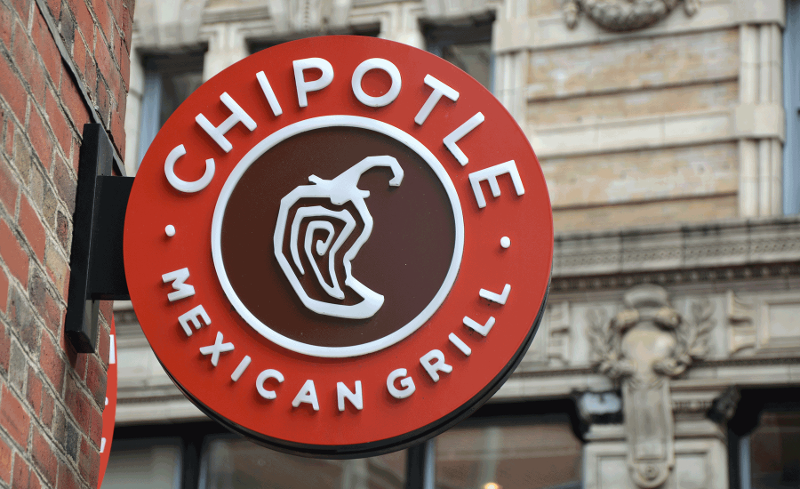 Chipotle Mexican Grill on Tuesday added two experienced executives to its board of directors.

Matt Carey, executive vice president and chief information officer for Home Depot since 2008, brings the Mexican fast-casual chain a wealth of IT and cybersecurity experience. Prior to Home Depot, he was SVP and chief technology officer for eBay and before that, Walmart, where he held various other positions as well.

Mauricio Gutierrez is president and CEO of NRG Energy, an energy company based in Houston and Princeton, N.J. He has led that company since 2015 and has also held the role of COO and other titles since joining NRG in 2004. Before that, he held various positions within Dynegy's commercial and trading organization and Mexico City-based DTP Consultores. Chipotle emphasized his extensive executive experience. 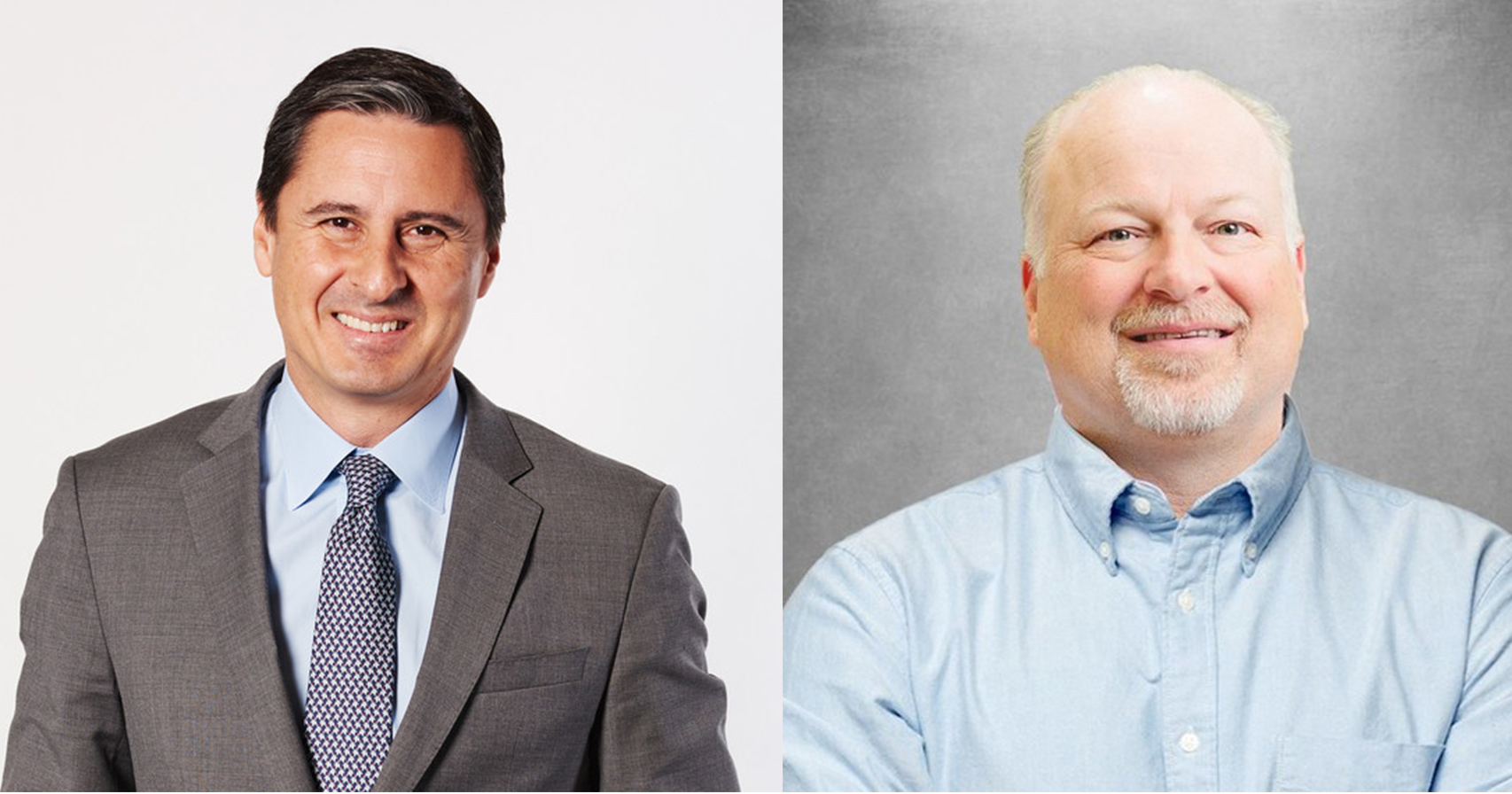 "Their deep knowledge and vast experience will be instrumental in helping Chipotle achieve its strategic objectives," said Brian Niccol, Chipotle's chairman and CEO.

The additions bring Chipotle's board to 11 directors, 10 of whom are independent. Carey will serve on the board's audit and risk committee and Gutierrez on the compensation committee.