Bill Mitchell, the former head of Dunkin’ Brands’ 8,500-store international operation, has taken the CEO’s job at Cicis after leading the regional pizza-buffet chain for what was intended to be a temporary run.

Mitchell’s appointment was official in March, but was not announced by Cicis until today. For the two months prior to committing to the job, he served as interim CEO for the 430-unit pizza concept. He assumed the responsibilities from Darin Harris, who parted with the company in January. 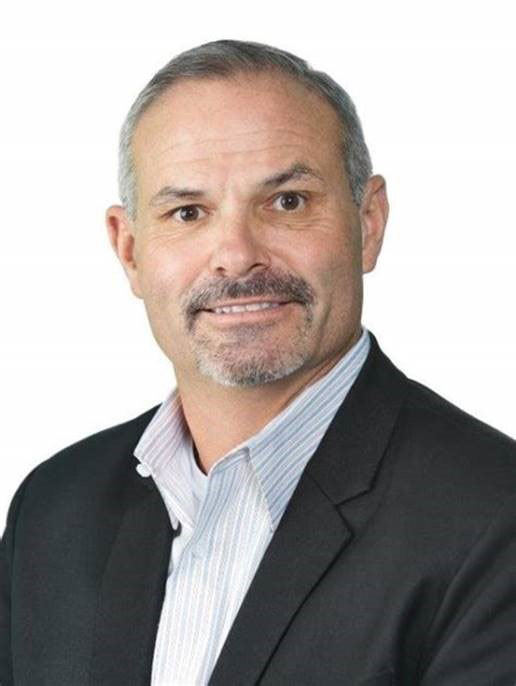 Beforehand, Mitchell served as president of Dunkin’ International, the overseas arm of Dunkin’ Donuts parent Dunkin’ Brands. He oversaw the operations in 60 countries of the doughnut concept and its sister chain, Baskin-Robbins.

Earlier, Mitchell was president of Papa John’s international division, and served before that as head of franchise operations for Popeyes’ owner at the time, AFC Enterprises.

"Bill has an outstanding track record as a leader of large franchise systems, improving operations, customer service and overall business growth," said Ben Fishman, managing director of Cicis owner Arlon Group, said in a statement. "We have deep confidence that he will continue to strengthen and improve Cicis in meaningful ways for our strategic partners and, most importantly, our guests."

"This is a dynamic time to join the Cicis team because, while the system has come far, there is still so much more we can do to become stronger operators, serve our guests better and grow the business," Mitchell said in the announcement. "My first area of focus is to get out in the field to meet our franchisees and listen to their ideas.”

Cicis features an all-you-can-eat buffet of pizza, pasta, salad and dessert, typically at a price lower than what other chains charge for a pie. It was founded in Irving, Texas, in 1983.