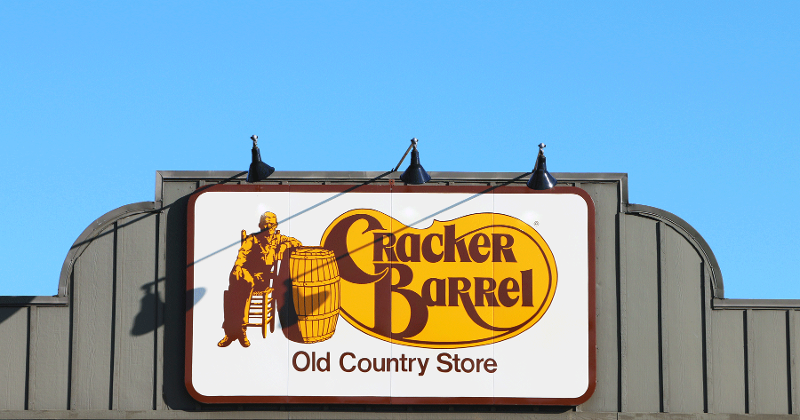 Cracker Barrel Old Country Store has straight-armed investor Sardar Biglari in his fourth attempt to gain a voice on the restaurant operator’s board of directors, appointing its own high-powered candidate to a seat Biglari was striving to fill with an ally.

The appointment of Gisel Ruiz to the board was announced a day before the company released financial results for its fourth quarter and fiscal year ended July 31. The update indicated that the typical Cracker Barrel restaurant had raised its sales during the final week of the quarter to within 28.2% of year-ago levels. The company generated a net profit for the quarter of $25.1 million. Few full-service chains have generated a net income for the quarter that coincided with the early months of the pandemic, when dining rooms were closed and consumers were encouraged to stay at home to slow the spread of the coronavirus.

Ruiz is a 26-year veteran of Walmart, where she served most recently as EVP and COO of Sam’s Club, the retailing behemoth’s club-store chain. Cracker Barrel had been courting her as a director for three months, according to board chairman William McCarten.

She will stand for election during Cracker Barrel’s annual shareholders meeting on Nov. 19. Ruiz will be on the slate of nominees recommended by the full board.

Biglari had announced in late August that he intended to seek a seat on the board for Raymond Barbrick, co-CEO and COO of The Briad Group, a franchisee of Wendy’s, Marriott and Hilton. Through his Lion Fund II investment arm, Biglari controls about 8.7% of Cracker Barrel’s stock. Since amassing a stake in the company that hit 20% at one point, the principal of Steak ‘n Shake and Western Sizzlin has been publicly criticizing Cracker Barrel’s management and questioning key decisions by CEO Sandy Cochran and her team.

"With input from a nationally recognized recruiting firm, the board has determined not to recommend Raymond “Rick” Barbrick for election to the board, McCarten said in the announcement of Ruiz's appointment. Cracker Barrel said her selection is part of a "succession planning and refreshment process" that has brought the appointment of four new directors over the last three years.

Biglari has been critical of the board's composition and strategic direction. Most recently, he sounded off on Cracker Barrel’s decision to back off its investment in Punch Bowl Social, the fun-and-food concept in which it invested $140 million about a year ago for a minority equity stake. Cochran said at the time of Cracker Barrel’s decision that the company would focus on its other potential growth vehicle, Maple Street Biscuit Co., which was purchased for $36 million in cash. Since that time, the chain has grown from 28 units to 35 branches, in part through the conversion of Cracker Barrel’s Holler and Dash restaurants into Maple Street stores.

“Our actions have put us in a position of financial strength which will allow us to invest in initiatives that we believe will drive long-term value creation for our shareholders,” Cochran said in the announcement of Cracker Barrel’s earnings.