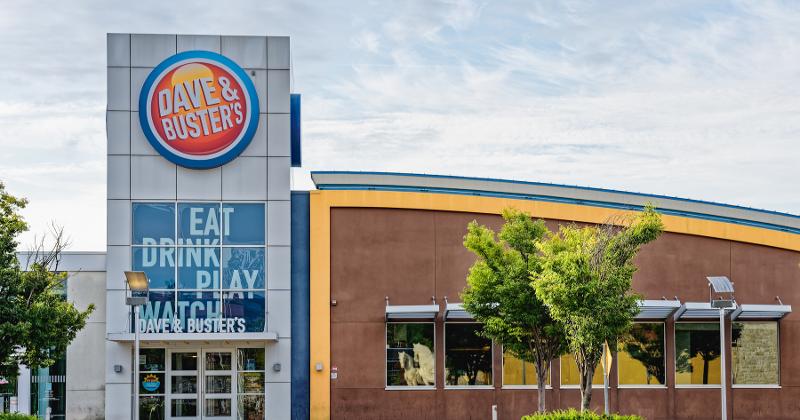 Scott Bowman, Dave & Buster’s CFO, is leaving the food-and-games chain effective Dec. 8, according to a federal filing earlier this month.

Bowman, who also serves as a senior vice president with the brand, is resigning to “accept another opportunity out of state that is closer to his family,” according to the filing. Dave & Buster’s said it has begun a search for a new finance chief.

Bowman’s announcement comes less than two months after Dave & Buster’s CEO Brian Jenkins said he intended to retire at the end of September. Jenkins remains an advisor to the chain through the end of this month. Board Chairman Kevin Sheehan was appointed interim CEO.

Bowman joined the eatertainment brand as CFO in May of 2019. Before that, he spent nearly seven years as chief financial officer of Hibbett Sports. He also held a variety of finance posts with The Home Depot.

Dallas-based Dave & Buster’s, which has more than 140 locations, proclaimed its pandemic rebound in September, reporting record-breaking revenues, EBITDA, margins and cash flow. In recent months, the company has re-worked its menu, rolled out a new marketing strategy and debuted a mobile web-enabled platform to cut labor costs. Dave & Buster’s is also testing a small-footprint store design that is so far generating solid results.

“We’re more profitable than we’ve ever been in our history,” Jenkins told analysts at the time. “We’re just in a really good place right now.”