The former president of Starbucks’ shuttered Teavana cafes is the new head of El Pollo Loco.

Bernard Acoca will be president and chief executive officer of the quick-service chicken chain effective March 12, the company announced today. 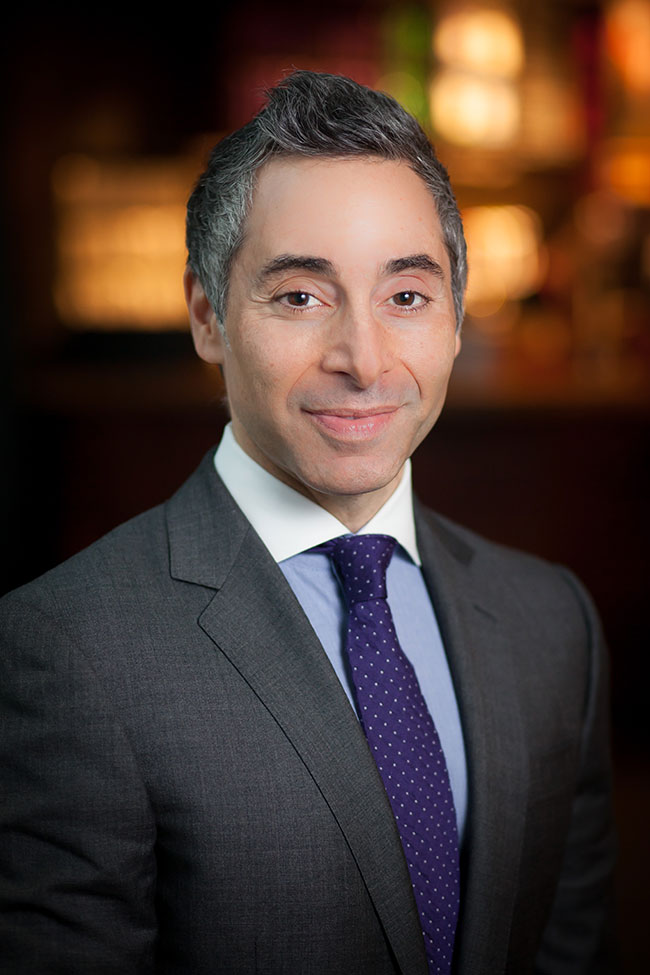 Acoca succeeds Steve Sather, who has served as CEO since 2010 and announced his retirement plans last year.

Acoca comes to El Pollo Loco after seven years on the executive team at Starbucks, both with Teavana and as senior vice president of Starbucks’ largest region. He also spent a decade in various marketing roles for Yum Brands.

“With a long and proven track record of driving sales and profit growth through new product development, brand communications, and integrated go-to-market strategies, Bernard brings significant strategic, marketing, operational, and digital expertise to the role of CEO,” Michael Maselli, chairman of El Pollo Loco’s board, said in a statement.