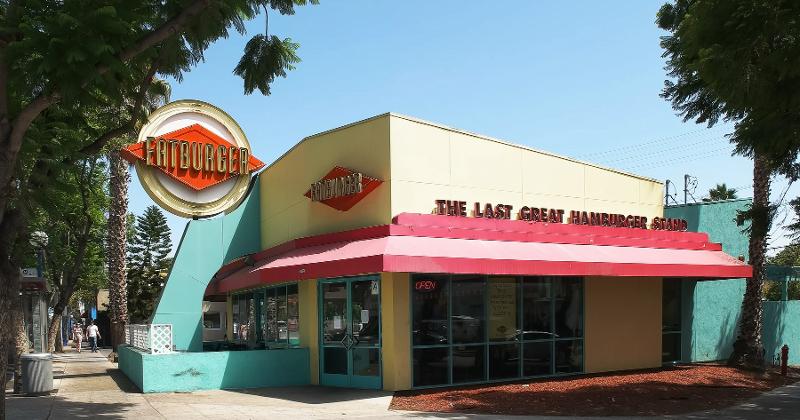 Fat Brands, the owner of Fatburger, has agreed to pay $2.5 million to settle a shareholder lawsuit. / Photograph: Shutterstock.

Fat Brands, the Los Angeles-based restaurant chain owner, on Wednesday said that it has agreed to pay $2.5 million, along with $500,000 in company stock, to settle a shareholder lawsuit over issues related to its February disclosure of an investigation into its CEO, Andy Wiederhorn.

The company, which owns Johnny Rockets, Twin Peaks, Fatburger and numerous other chains, said it denies liability. “It also believes that eliminating the distraction, expense and risk of continued litigation is in the best interests of the company and its stockholders.”

Fat Brands was sued in March, one month after the company disclosed a federal investigation into Wiederhorn. The disclosure followed media reports indicating that FBI agents raided the home of Wiederhorn and his son.

The U.S. Attorney’s Office and the U.S. Securities and Exchange Commission were looking into Fat Brands’ 2020 merger with Wiederhorn’s Fog Cutter Capital Group, along with transactions between him and the company.

Fat Brands’ stock lost one-fifth of its value after the disclosure. It has since come back somewhat, having closed trading at $9.48 per share. That’s down 16% from before that disclosure.

A shareholder lawsuit accused the company of ignoring warning signs related to the transactions, which it said had no corporate purpose and that executives the company touted were at risk of scrutiny.

Wiederhorn, who spent 16 months in prison after pleading guilty to federal tax charges in 2004, has said his past has made him a federal target and has denied any wrongdoing. Fat Brands recently named James Neuhauser its executive chairman, though Wiederhorn remains CEO.