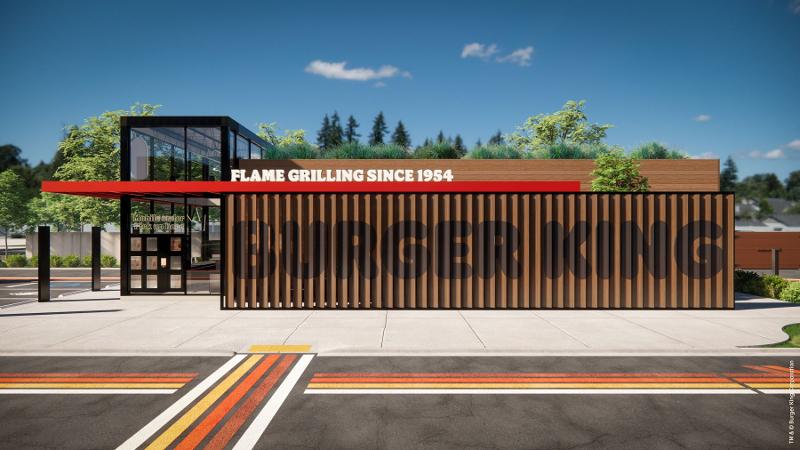 Machado had been with the Toronto-based company, which also owns Tim Hortons and Popeyes, since 2014 following a career at Unilever. He was named Burger King’s chief marketing officer in 2017 and was named marketing chief at RBI early last year.

“RBI wishes Fernando the very best,” the company said in a statement. “One of the great things that Fernando did for the company is attract and grow strong marketing talent within the RBI organization. Today, RBI is fortunate to have exceptional home-market CMOs in Hope Bagozzi, Ellie Doty and Bruno Cardinali, and all three have built strong marketing teams at Tim Hortons, Burger King and Popeyes. The organization has talented marketing teams and strong leadership around the world.”

It’s uncertain where Machado is going. He initially told the publication Ad Age that he was leaving the company.

His departure represents a loss for RBI, which has become known for its aggressive marketing tactics in recent years, especially at its Burger King brand. The company had earned significant praise for things like the “Whopper Detour,” which drove app downloads by selling Whoppers for a penny if they were ordered from a McDonald’s parking lot.

It also took serious risks, such as using a photo of a moldy Whopper to highlight its decision not to use artificial preservatives.

Some of those risks backfired, however. Last month, the company was forced to apologize after its U.K. market tweeted “women belong in the kitchen” to highlight a scholarship program for women who want to be head chefs. Critics hammered the tweet for using a sexist trope to get attention. Machado initially defended the tweet before it was removed.